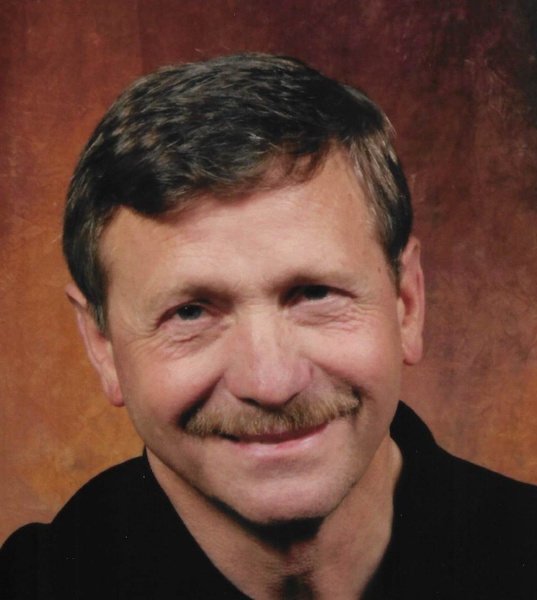 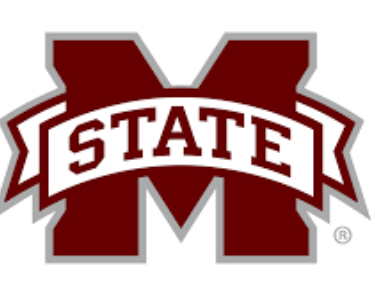 Dennis L. Griffin, age 74, departed his earthly life for his heavenly home on Sunday, February 27, 2022. Dennis was born to Herbert A. Griffin and Mary J. (Perrigin) Griffin of Mathiston, MS on April 15, 1947. Dennis was preceded in death by his parents and brothers, Timothy, Ricky, HA, Eddie, and Kent.

His life will be remembered and cherished by his loving wife of 43 years, Karen, and children, Jennifer, Brad (Cari), Blake (Amanda), and three grandchildren, Brent, Baylea, and Walker, all of Gulfport. He is also survived by his brother Tracy and a large extended family, Charles White (June), Debbie Taylor (Ray), Teresa Tapp (Neil), Libby White and numerous nieces, nephews, cousins, and close friends who will always treasure their memories with him.

Dennis graduated from Ackerman High School in 1965 and attended Holmes Junior College until 1967. He graduated with a Bachelor’s Degree from Mississippi State University in 1969 but would venture to California to fight fires during the summer. After graduation, he moved to the Mississippi Gulf Coast and taught History with Gulfport School District. Dennis also served as basketball and football coach. He retired in 2008 and has enjoyed spending time with his family, fishing, and visiting “the Country” in Choctaw County as often as possible. Karen recently joined him in retirement and they have created many wonderful memories together.

Dennis was a born again Christian and attended New Hope Baptist Church. He loved listening to gospel music and playing the piano. He had a thoughtful caring nature which showed each day in his actions as a husband and father. Dennis was adored by his grandchildren. He was a man of great kindness and patience. His sense of humor always brought a smile to everyone around him and will be missed most by all who knew him. To describe Dennis in one word would be “irreplaceable” but we know the heavens are rejoicing to have gained another angel.

The memorial service will be Thursday, March 3, 2022 at 11:00 a.m. at New Hope Baptist Church, Landon Road, Gulfport where friends may visit one hour before the service.

To order memorial trees or send flowers to the family in memory of Dennis L. Griffin, please visit our flower store.