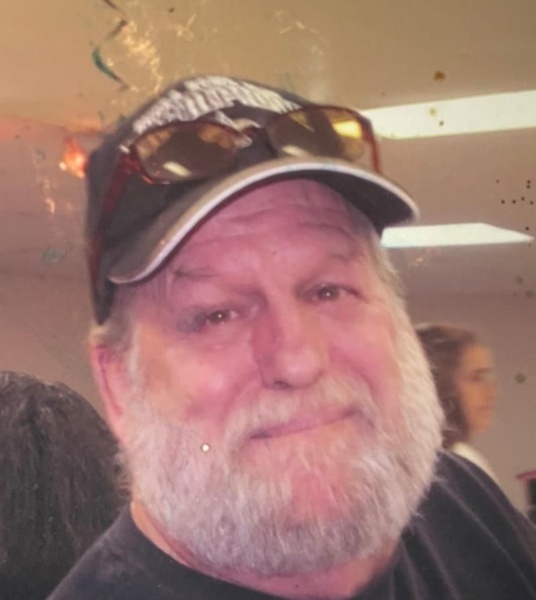 Dennis Randolph Merkison, 69, of Biloxi, MS passed away on Thursday, November 4, 2021 in Biloxi.

Mr. Merkison was born to Brantley Sr. and Annie Ruth Merkison in Blountstown, FL on March 3, 1952. He was a graduate of St. Martin High School and an outside machinist at Ingalls Shipbuilding. Mr. Merkison was an avid Nascar fan. He enjoyed playing pool, watching football and hanging out with friends.

He was preceded in death by his parents; and his longtime companion, Tina Henry; and his siblings, Bennie Merkison, Gail Inserra and Sheila McElvene.

The family wishes to extend a special thanks to Dr. Quintana, Dr. Babar, Dr. Carter, SRHS staff, Grace Health Care and Kare in Home staff. Also, a special thanks to his special friends, Don Williams and “Bugs” and all the many friends who looked after him and assisted him in so many ways.

In lieu of flowers the family prefers donations be made to the American Heart Association.

A Memorial Service will be held at Bradford-O’Keefe Funeral Home on Pass Road in Biloxi on Thursday, November 11, 2021 at 7:00 pm. Friends may visit from 6:00 pm until service time.

Bradford-O’Keefe Funeral Home is honored to serve the Merkison family.

To order memorial trees or send flowers to the family in memory of Dennis Randolph Merkison, please visit our flower store.
Send a Sympathy Card