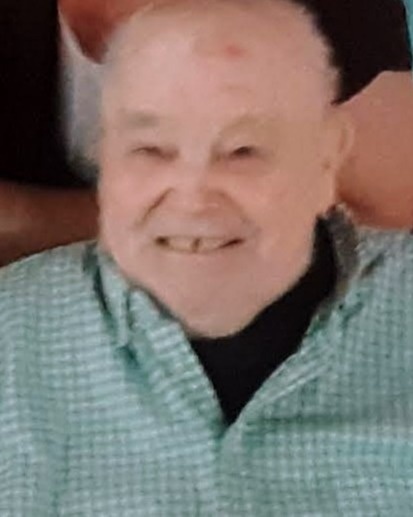 Donald Wayne Mieger, Sr. age 84, of Biloxi, passed away on Sunday, October 2, 2022, at One Magnolia Place in Gulfport.

Donald was born on August 12, 1938, in Orange County, CA, to Harold and Alberta Curl Mieger. He graduated from Fullerton High School and California State University in Long Beach, CA. He spent two years active duty in the U.S. Navy. Donald joined the United States Customs and became a representative for the American Consultant General in Hong Kong (1980’s). Donald advanced to Senior Special Agent and retired after 31 years. He was an avid bowler and participated in several tournaments including the 1991 Southwest Regional Police Games.

The family would like to extend a special thank you to Ms. Lisa and the staff at One Magnolia Place.

To order memorial trees or send flowers to the family in memory of Donald Wayne Mieger, Sr., please visit our flower store.