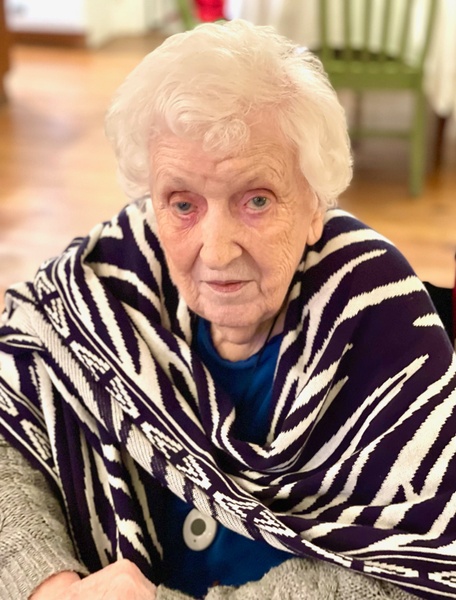 Doris Klein Ishee, age 91, of Gulfport, passed away on Monday, March 14, 2022 at Memorial Hospital. She was born March 24, 1930, in Gulfport, the daughter of the late Gulfport Chief of Police, Ernest Edward Klein and the late Lillie Virginia Chadwick Klein.

Doris was a 1948 graduate of Gulfport High School, where she was a member of the National Honor Society, the first woman to serve as class Secretary, and was also a member and officer of the Gulfport Cotillion Club. She attended Southern Miss on an academic scholarship.

Doris was a lifelong member of St. Matthew Lutheran Church, where her father and grandparents were charter members. Her church was one of the great passions of her life. She served faithfully for many years as a Sunday school and Vacation Bible School teacher, several terms as both President and Treasurer of the Ladies Evening Guild, the Lutheran Women’s Missionary League, the Altar Guild and Chairman of the annual Essenfest Fundraiser, a German food and heritage festival.

Doris worked as an accountant for over 35 years with her brother-in-law at R. K. Burnaman, CPA, where she assisted many local businesses and helped audit several government entities.

Her greatest love outside of her church was her husband and family who received her primary love and devotion. She worked tireless hours cooking fabulous meals and keeping an immaculate house.

She is greatly missed by her family, her many friends and her church family.

Doris was proceeded in death by her husband of 62 years, Rep. Roger G. Ishee of Gulfport, as well as her two sisters, Lillian Burnaman (Kent)of Gulfport, and Helen Austin (Richard) of Montrose, CO.

A funeral service will be held at 2:00 p.m. on Sunday, March 20, 2022 at St. Matthew Lutheran Church in Gulfport. Friends may visit one-hour prior to service. Interment will be at Floral Hills Memorial Gardens. Bradford-O’Keefe Funeral Home, 15th Street, Gulfport is honored to serve the Ishee family.

To order memorial trees or send flowers to the family in memory of Doris Freida Klein Ishee, please visit our flower store.