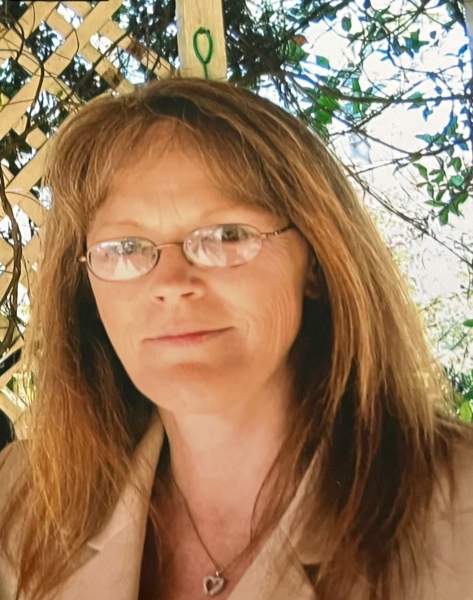 Mrs. Dorothy Nell King passed away at home on Sunday, May 22, 2022, after a hard-fought battle with Cholangiocarcinoma (a rare and aggressive form of bile duct cancer). Her final days were spent surrounded by the love and affection of her family and close friends as well as her beloved dog Chewy who never left her side. She was just 66 years old.

Dorothy was born in Biloxi, MS on May 19, 1956. She was a lifelong resident of the MS Gulf Coast, where she attended Biloxi Senior High School until 1976 and then went on to work various jobs over the years most often alongside her baby sister Connie before retiring and doing what she loved the most, traveling with her husband and spending time with her family especially her grandchildren and her constant companion Chewy.

She loved her family with all her heart, and while it was so very hard to lose her, it is a blessing she is no longer in pain and now peacefully residing in Heaven with her mother.

The family would like to extend a special thank you to Hillary at Canon Hospice as well as the staff and employees of Merit Health Biloxi for the care and support they provided during these last few months.

Bradford-O’Keefe Funeral Home is honored to serve the family and friends of Mrs. Dorothy Nell King.

To order memorial trees or send flowers to the family in memory of Dorothy King, please visit our flower store.