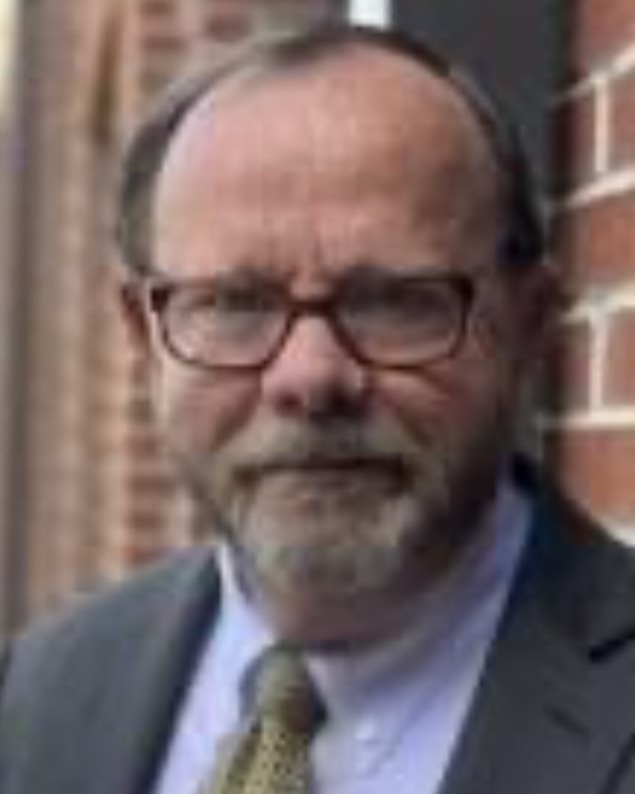 Doyle served 26 years in the United States military having served in the Air Force, Navy, and retired from the Army in 2014. He also served as a pilot in the Civil Air Patrol. Doyle’s civilian career was in loss prevention. He was a true servant of God and his country.

Doyle loved people and life and lived it to the fullest…left no stone unturned. He called himself a “jack of all trades and master of none”, but he actually did master all he set out to do. Though very well accomplished in life, the most important was that he was a devoted Christian man and loved the Lord completely.

Services for Doyle will be held at Biloxi National Cemetery with U.S. Army military honors on Monday, December 5, 2022 at 2:30 p.m. Bradford-O’Keefe Funeral Home, 15th Street, Gulfport is honored to serve the Hulse family.

To order memorial trees or send flowers to the family in memory of Doyle Wessels "Dee" Hulse, please visit our flower store.