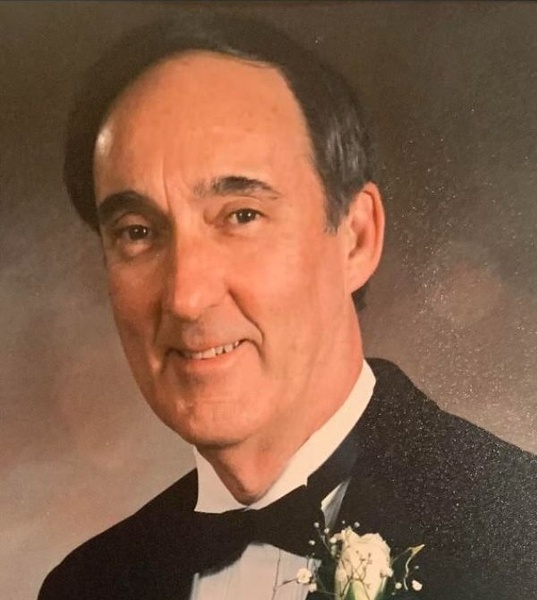 Dr. Roger Millard Simnicht, age 82, passed away at his home in Ocean Springs and went to be with his Lord and Savior on February 3, 2022. Even though his battle with cancer took him from this world, his warmth and loving personality left an impression on all those still here that knew and loved him.Roger was born in Sparta, Wisconsin, on June 27, 1939 and grew up in Amite, Louisiana. After graduating from Amite High School in 1957 he attended Louisiana State University. He obtained a BS degree in Psychology in 1961. He then obtained a Doctor of Dental Surgery degree from the University of Tennessee in 1965. He went on to practice dentistry for 43 plus years on Government Street in the heart of Ocean Springs. He was a lifetime member of the American Dental Association. He retired in 2009.In 1962, Roger married Lynn Zirkle and they had two children, Keith and Laura. Roger was a member of Saint Paul United Methodist Church and the Rotary Club. He enjoyed reading, traveling and playing cards with his group of friends. He loved watching sports on TV and enjoyed rooting for the LSU Tigers, New Orleans Saints and the Atlanta Braves.Roger was preceded in death by his parents, Millard and Florence Simnicht of Ocean Springs; and his brother Ronald H. Simnicht also of Ocean Springs.He was survived by his wife, Lynn Zirkle Simnicht and daughter Laura Lynette Simnicht both of Ocean Springs; his son Keith Millard (Kim) Simnicht and grandchildren, Caleb Till Simnicht, Nathan Hayes Simnicht and Owen Millard Simnicht all from Hattiesburg, MS.Visitation will be held from 12:00 PM to 2:00 PM, on Friday, February 11, 2022 at Bradford O’Keefe Funeral Home, 911 Porter Ave., Ocean Springs, MS. Interment will follow at Crestlawn Memorial Park, 4111 Bienville Blvd., Ocean Springs, MS.Pallbearers are his grandsons: Caleb, Nathan and Owen Simnicht. Honorary pallbearers are members of his card group: Mike Streiff, Michael Streiff, Jack Mangin, C. L. Ates, Mike Davis, Doug Roll, Stacy Carmichael, Bobby Carter, Greg Denyer and Moreno Jones.In lieu of flowers, donations can be made to St. Paul United Methodist Church, 6716 Bienville Blvd., Ocean Springs, MS 39564.

To order memorial trees or send flowers to the family in memory of Dr. Roger Millard Simnicht, please visit our flower store.