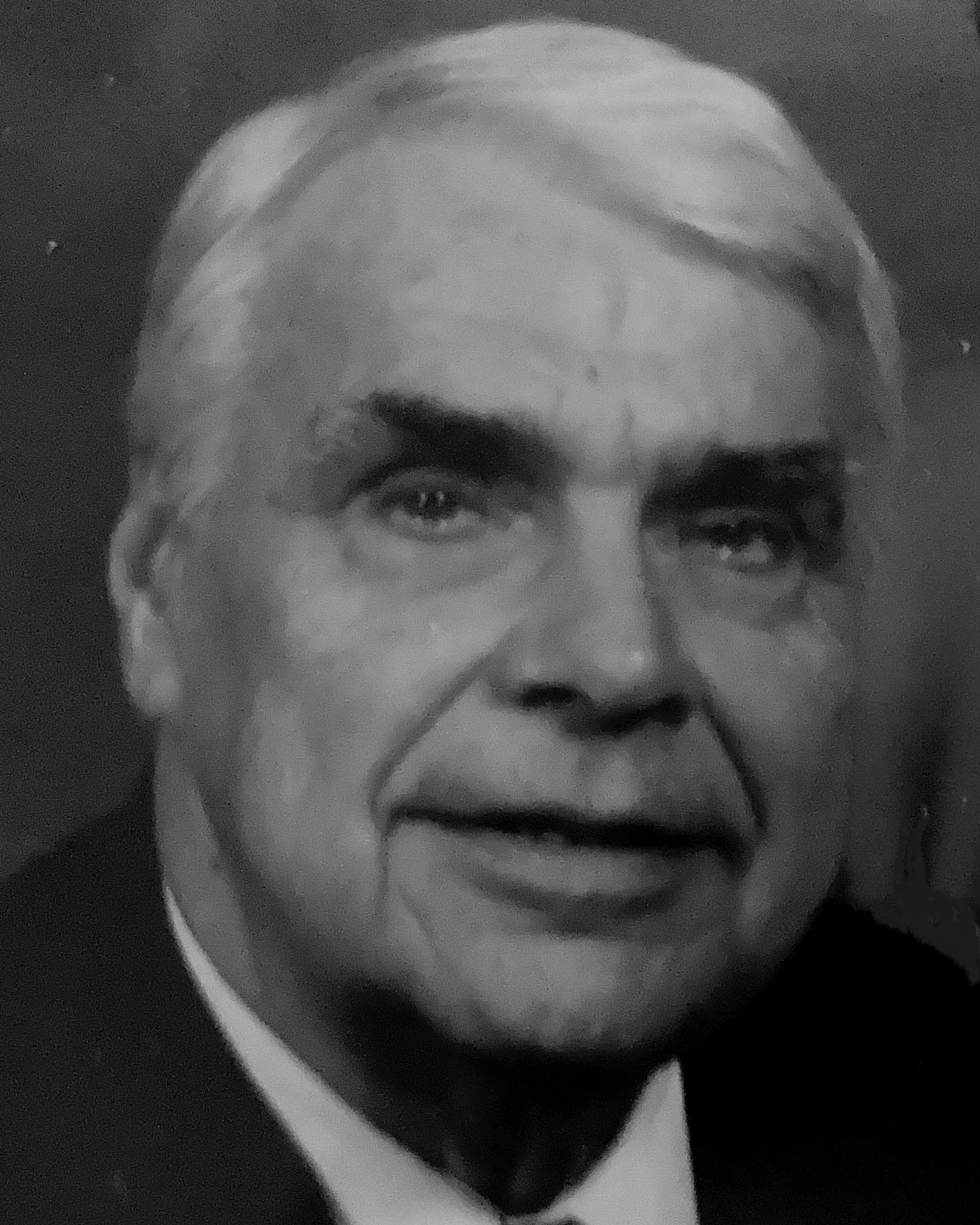 Funeral services for Edward Jack "Chizzy" Covacevich, a native and lifelong resident of Biloxi, will be Thursday, October 20, 2022.  A Mass of Christian Burial will be held at Our Lady of Fatima Catholic Church at 12:00 p.m. with visitation starting at 10:30 a.m. Burial with military honors will follow at Biloxi National Cemetery. He died Sunday morning, October 16, 2022 at the age of 92.

Edward Jack Covacevich was born to Donald and Oza Covacevich of Point Cadet on May 20, 1930.

In 1946, Chizzy met his future wife, Marcella Germanis, at the old Notre Dame High School CYO Dance.  On September 14th of this year, the couple would have celebrated their 70th wedding anniversary.  In 2001, Edward and Marcella received a Papal Blessing on their marriage from Pope John Paul II.

Edward was a founding member of Our Lady of Fatima Catholic Church where he served as Eucharistic Minister and Lector.  He was Chairman of the Fatima Bizarre and served as the church building Committee Chairman.  With great love and respect for the priesthood, Edward also chaired the committee to build retirement homes for priests on the Fatima grounds.  He worked tirelessly for the St. Vincent de Paul Society.  Chizzy was active in the Cursillo Movement as well as the ACTS Retreat Team at the parish.

Active Duty called Edward to serve in the U.S. Navy on the USS Oriskany during the Korean War era. His military career continued in the U.S. Army (115 AAU), U.S.A.F. Contracting NCO and retired as a Senior Master Sergeant from Combat Readiness Center in Gulfport, MS.  He received several medals and awards from his military service. After being honorably discharged from the Navy, Edward married Marcella and headed to Baton Rouge, LA where he earned a B.S. in Accounting from LSU.  At the same time, he worked as a butcher at the A&P.  He and his family would later return to Biloxi in 1960 to partner the Wyatt and Covacevich Accounting Firm.  His business sense led him to Rhodes Floor Covering, where he worked as Business Manager until 1967. His previous military service and experience in accounting ultimately led him to a career as contracting supervisor for the Air National Guard Combat Training Center in Gulfport, where he worked for 23 years.  Retired from the Air National Guard, he continued his career as Procurement Advisor with Mississippi Contract Procurement Center in Biloxi, and later worked as the office manager for the law firm of Page, Mannino and Peresich.

Edward was also the owner of K&D Cash Curb on Oak Street in Biloxi for many years.  He loved to reference the "mom and pop store" where he and Marcella shared duties as " Where the rainbow ends, K&D Cash Curb".  He and Mrs. C. were loved and respected by all their patrons at Point Cadet.

In lieu of flowers, the family prefers donations be made in Edward's memory to Our Lady of Fatima St. Vincent de Paul Society, P.O. Box 4098 Biloxi, MS 39531.

This one's for you dad- Geaux Tigers!!

To order memorial trees or send flowers to the family in memory of Edward "Chizzy" Jack Covacevich, please visit our flower store.