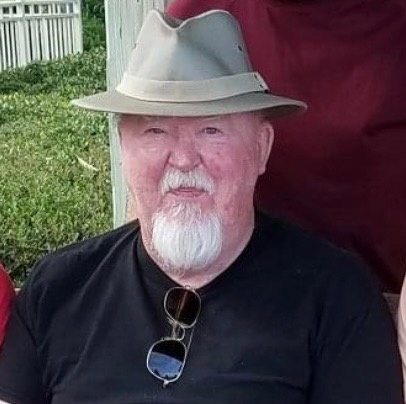 Mr. Long was born in Washington D.C. and had been a longtime resident of the Coast since 1972. He retired as an SMSGT from the United States Air Force in 1984 after 27 years of service. After retiring from the Air Force, Mr. Long worked at the Biloxi VA Medical Center Hospital as a Supervisor for the Chief of Surgery until he retired in March of 2002.  He then volunteered at the Retirement Services Center (became Director) and the ID card office before stepping away in 2022. He was a member of Sacred Heart Catholic Church.

A funeral service will be held at 2:00 PM on Monday, May 16, 2022, at Bradford-O’Keefe Funeral Home, 675 Howard Avenue, Biloxi, MS. Friends may visit two hours prior. Interment will be in Arlington National Cemetery.

To order memorial trees or send flowers to the family in memory of Edward H. Long, Jr., please visit our flower store.