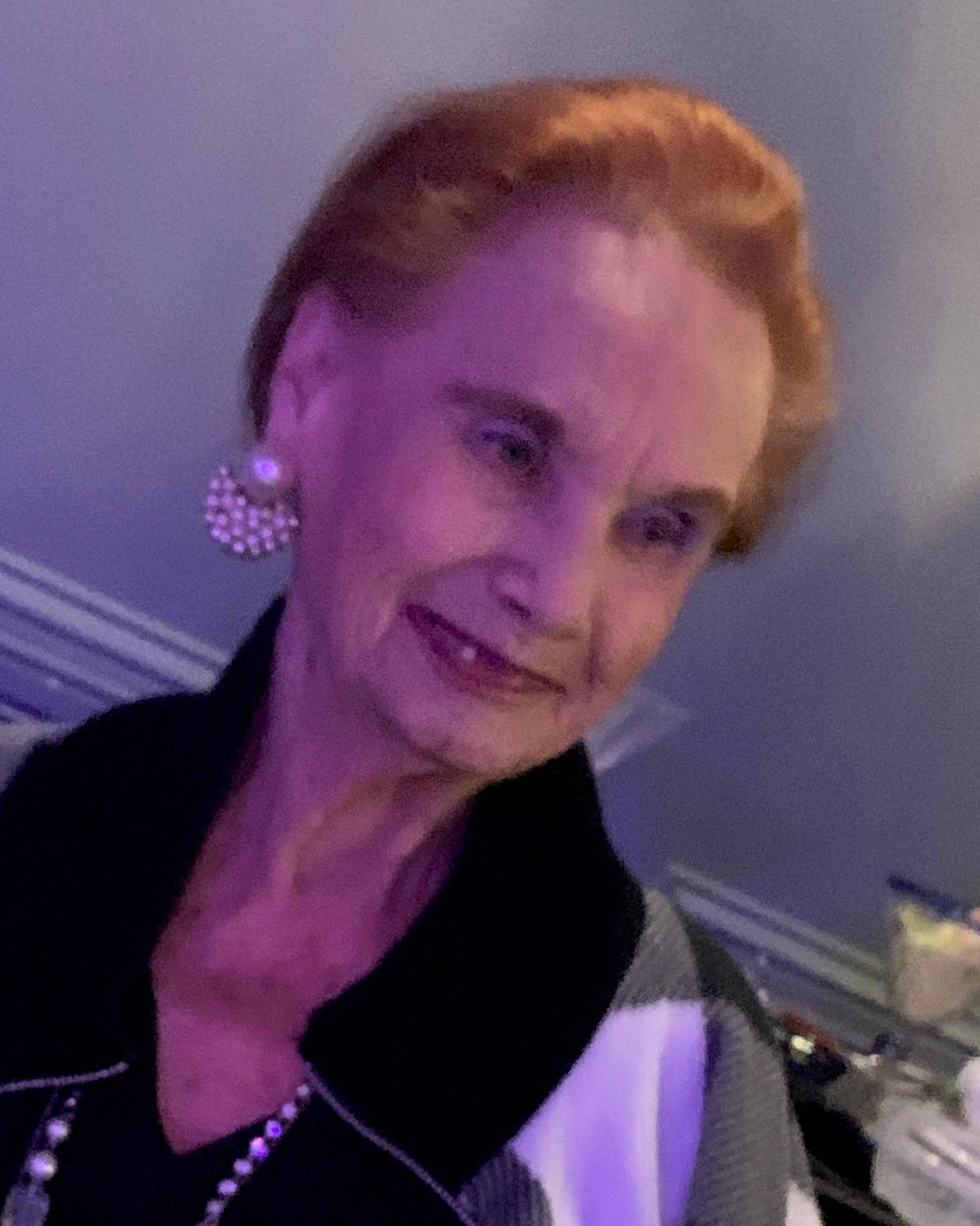 Known for her red hair, witty humor, and spunky spirit, Elsa was the daughter of a school teacher, Gottfred Wittchen, and homemaker, Eliza Hass Wittchen, who immigrated from Kulm, Romaniato the small town in Western Canada where she grew up as one of nine children.

Her world expanded rapidly, when, at the age of 18, she married George Conwill, an American who met her on a college geological field trip to Canada.  He took her from the prairies of Alberta to the flatlands of Oklahoma, where George finished his petroleum engineering degree at the University of Oklahoma.  His oil expeditions later took them to the beaches of South Texas, and eventually, a two year stint in Cuba, where they lived during the height of the island nation’s “golden era,” hobnobbing with the likes of Ernest Hemmingway, before having to return to Texas at the outset of Cuba’s communist revolution.

The couple had four children: Cynthia, Charise, George, and Celeste (who sadly died as an infant of natural causes).

In many ways a non-traditionalist and a woman ahead of her time, in addition to raising children, Elsa also worked outside the home for most of her life.  She developed expertise as the office manager of a savings and loan and later as the manager of large apartment complexes in Sherman, TX, where she lived for three decades with her second husband, Herbert “Hub” Wallace.  In Sherman, she was an active member of the ladies’ auxiliary of the Veterans of Foreign War (VFW), once serving as that organization’s national-level President, using her tenure to raise money for cancer research.  After surviving two heart attacks, Elsa became an avid exerciser and nutritionist, working out on treadmills and stationary bikes regularly into her 90s.

After Hub’s passing, Elsa retired and moved to Ocean Springs to be close to her son and his family, adopting the South Mississippi town as her beloved home for the next two decades, and becoming an active member of the town’s civic life and social scene.

Elsa was a faithful member of Christus Victor Lutheran Church, serving on its rapid-production quilting group and in various other ministries and volunteer roles, including brewing the coffee on Sunday mornings.  She also volunteered regularly at The Lord is Our Help, serving free hot meals to those who needed them.  She delighted in playing bridge and other card games weekly, exercising at the YMCA, and also in meeting up with a regular gathering of friends at Kwitzky's. All of these groups gave her wonderful friendships that she treasured up to the end of her life.  She read the newspaper cover to cover nearly every day to know what was going on in the world, and was a prolific sender of cards and notes to her children, grandchildren, and great-grandchildren.

Elsa is preceded in death by her parents; all eight of her siblings; her daughter, Celeste Conwill; and grandson, Robert “Rory” Grugel.

In lieu of flowers, donations may be sent to her beloved church.

To order memorial trees or send flowers to the family in memory of Elsa Wallace, please visit our flower store.