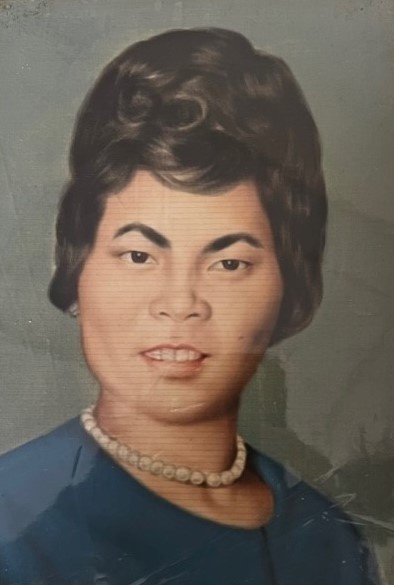 Emiko was a native of Japan and a longtime resident of Ocean Springs and lived in Ocean Springs Nursing Home since 2011. She was an avid bingo player and loved to color in her coloring books. Emiko kept the nursing home staff on their toes with her often colorful interpretation of the English language.

Emiko is preceded in death by her mother, Tsurue Nasu; and father, Shigeki Takehira.

The family of Emiko King would like to thank Bradford-O’Keefe Funeral Home for their excellent care, and they expressed their honor to serve her family and friends.

No services will be held. Bradford-O'Keefe Funeral Home, Ocean Springs, is honored to serve the family of Emiko King.

To order memorial trees or send flowers to the family in memory of Emiko Takehira King, please visit our flower store.