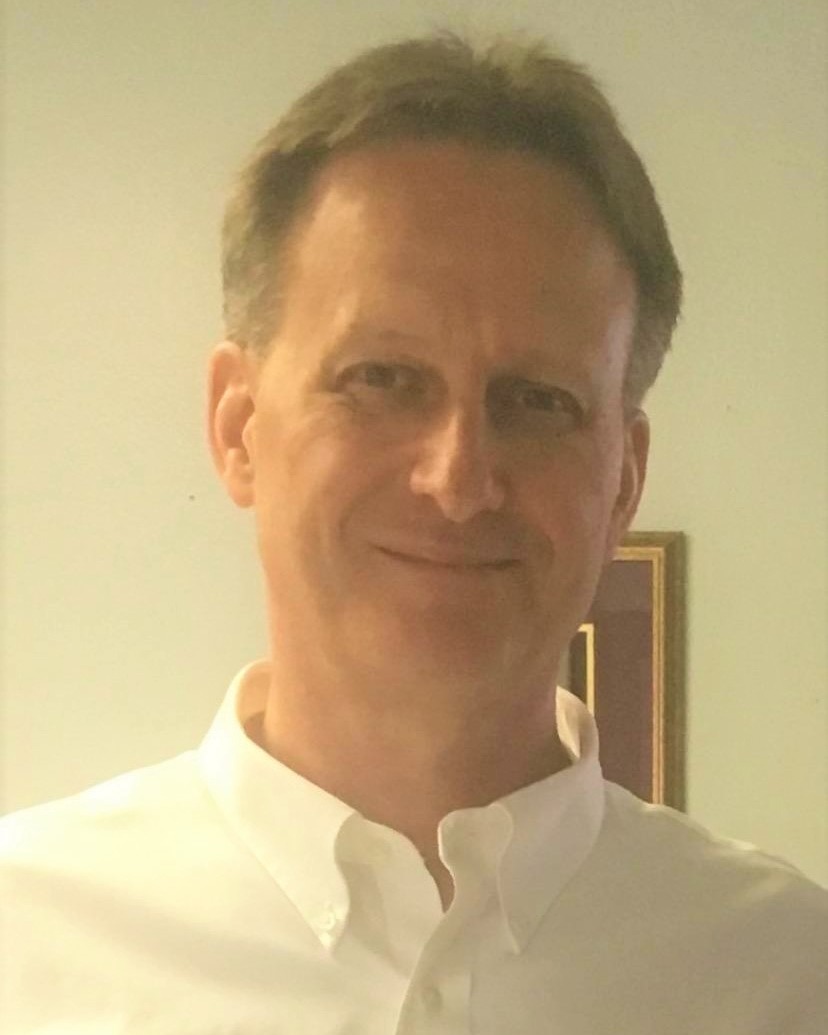 Erick Neil Molander (62) of Ocean Springs, MS, passed away on November 27, 2022, after a long battle with cancer. “He fought the good fight, finished the race, and kept the faith. Finally, there is laid up for him the crown of righteousness.” 2 Timothy 4:7-8 Waiting to greet him in heaven, among other family and friends, are his father, Thomas Stephen Molander; and nephew, Daniel Miller.

Mr. Molander was born in Tucson, AZ to Tom and Anita Molander, their second of nine children, having grown up in Torrance, CA and Gautier, MS. He attended Our Lady of Victory Catholic School and Pascagoula High School. Later, he moved to Arizona where he pursued training and work in the service industry, most notably HVAC refrigeration mechanics, and commercial truck driving, having traveled extensively across the country. He had moved back to MS for the past several years, and sought other interests, including botanicals, boating, fishing, photography, and supporting other members of his family as a beloved son, brother, uncle, and friend.

Erick had a great love for photographing sunsets, frequenting Lake Mar pier in Ocean Springs. His creative spirit and eye for nature led him to explore botanicals and landscaping at home and in the southern wetlands. Those who knew him, also understood what a true leader in fireworks he was. He enjoyed putting on quite a show for his family and friends over the years. He was a true patriot and believer in the constitution and took to learning and teaching others to exercise their rights. Many could not mention him without including God. He had a deep love for our Lord and sought daily to follow His will and share his faith with others. His family wishes to thank all his friends and prayer warriors for their love and prayers for him over the past few months.

Visitation services will be held at Bradford O’Keefe Funeral Home in Ocean Springs, MS on Sunday, December 4, 2022 from 6-8pm. A rosary will be prayed at 7:30 during this time. A Mass of Christian Burial will be held at St. Elizabeth Seton Catholic Church in Ocean Springs, MS on Monday December 5, 2022 at 8:55am with a procession to Griffin Cemetery in Moss Point, MS after.

To order memorial trees or send flowers to the family in memory of Erick Neil Molander, please visit our flower store.