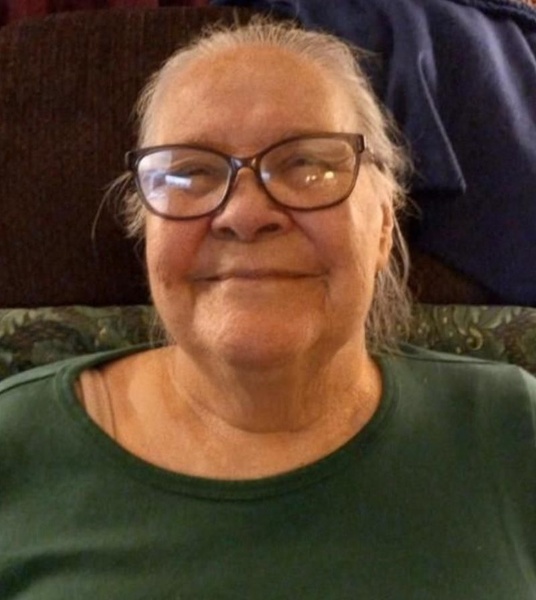 Frances Victoria Franco, 83, of Vancleave, MS passed away on Monday, October 18, 2021 in D’Iberville.

She was preceded in death by her husband, Robert Franco; her parents, Valentino and Lupe Armendarez; her son, Joseph Franco; her grandson, Michael Malgra; and her sisters, Doris and Stella; and her brothers, Robert, Valentin, Michael and Jack.

The family wishes to extend a special thanks to the staff at Greenbriar Nursing Center.

Visitation will be held at Bradford-O’Keefe Funeral Home on Jim Ramsay Road in Vancleave on Thursday, October 28, 2021 from 11:00 am until 12:00 pm followed by a 2:00 pm graveside service at Crestlawn Memorial Park.

To order memorial trees or send flowers to the family in memory of Frances Victoria Franco, please visit our flower store.
Send a Sympathy Card