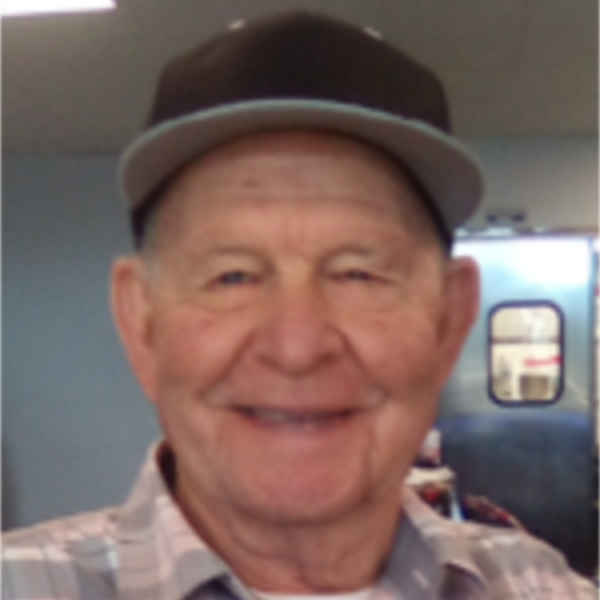 Francis Wayne Griffin, age 78, left his earthly home on December 17, 2021, to enter into his Heavenly home. Francis was born on December 22, 1942, in Lucedale, MS to the late James Benjamin and Maggie Rae (Howell) Griffin. He was a lifelong resident of Vancleave, MS, and was married to Betty Sue (Wilson) Griffin for 52 years. Francis was a member of Ramsay Hills Baptist Church. He enjoyed spending time with family, especially his grandchildren and great grandchildren. He also enjoyed traveling to the Smokey Mountains, gardening, and antique cars. He never met a stranger and would talk as long as someone would listen. His favorite topic was sharing the good news of God’s love for us and the plan for salvation. Francis did this up until his very last words. Francis is preceded in death by his parents, James Benjamin and Maggie Rae (Howell) Griffin; his wife, Betty Sue (Wilson) Griffin; two grandsons, Sean and Anthony Taylor; and his three brothers, Levoy, Gerald, and Richard Griffin. Survivors include three children, Ben Griffin, Suzi Taylor of Vancleave, MS, and Libby (Lee) Barnett of Livingston, LA; seven grandchildren, Benjamin Griffin, Alexis (Cameron) Griffin, Heidi Taylor, Cody (Christina) Taylor, Nolan Taylor, Aimee Sellers, and Karissa (Eddie) Lambert; nine great-grandchildren, and countless nieces and nephews. A funeral service will be held at 11:00 am on Wednesday, December 22, 2021, at Ramsay Hills Baptist Church, 13300 Joe Batt Rd, Vancleave, MS . Friends may visit one hour prior. Bradford-O’Keefe Funeral Home is honored to serve the family and friends of Francis Wayne Griffin. To send flowers or a memorial gift to the family of Francis Wayne Griffin please visit our Sympathy Store.
To order memorial trees or send flowers to the family in memory of Francis Wayne Griffin, please visit our flower store.
Send a Sympathy Card