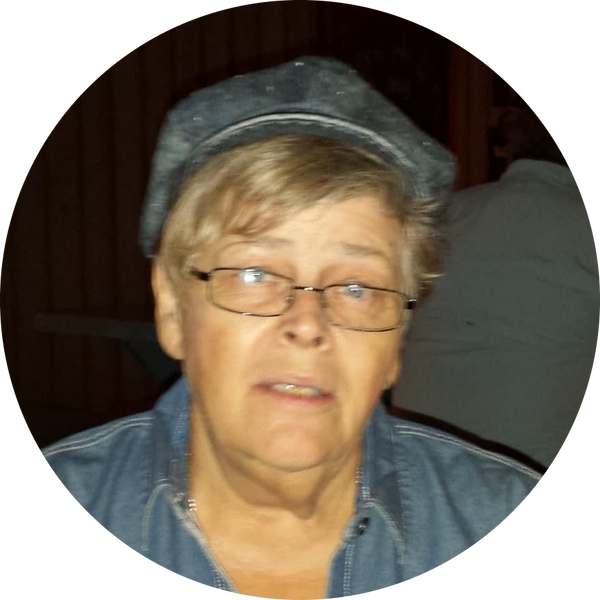 She was born on March 10, 1944 in New Brunswick, NJ to Everett Ivan and Irene Mae Hines. She was a high school graduate and attained a Bachelor’s degree. She enjoyed shopping and going to the casinos.

To order memorial trees or send flowers to the family in memory of Gail Louise Ketchum, please visit our flower store.