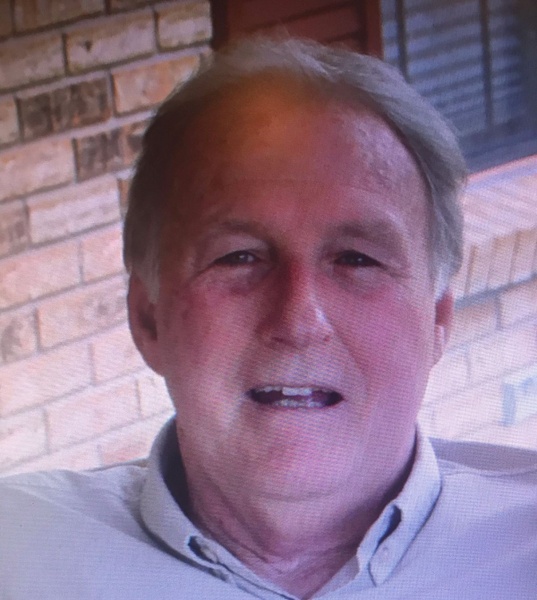 Garry Joseph Cooper, age 73 passed away Sunday, January 2nd after a seven year battle with cancer. He was a resident of Mobile, AL.

He was preceded in death by his parents, Leo Cooper and Iris Toups Cooper.

Garry grew up in Gulfport where he attended St. John High School. He graduated from the University of Southern Mississippi. He worked in Marketing for Alabama Power for 38 years and retired in 2016. Garry loved the outdoors, hunting and boating with his friends and was also a very active member of the Home Builders Association for a very long time.

Visitation will be Wednesday, January 5th from 6 to 7:30 at Bradford O'Keefe Funeral Home 15th Street Gulfport. The Mass of Christian Burial will be Thursday, January 6th at 10:30 A.M. at St. John the Evangelist Catholic Church, Gulfport with visitation at 10:00 A.M. Interment will follow at Evergreen Cemetery.

In lieu of flowers the family requests donations to the Prostate Cancer Foundation.

Bradford-O’Keefe Funeral Home is honored to serve the Cooper family.

To order memorial trees or send flowers to the family in memory of Garry Joseph Cooper, please visit our flower store.

Visitation at the church will begin at 10:00 a.m. prior to the Mass.