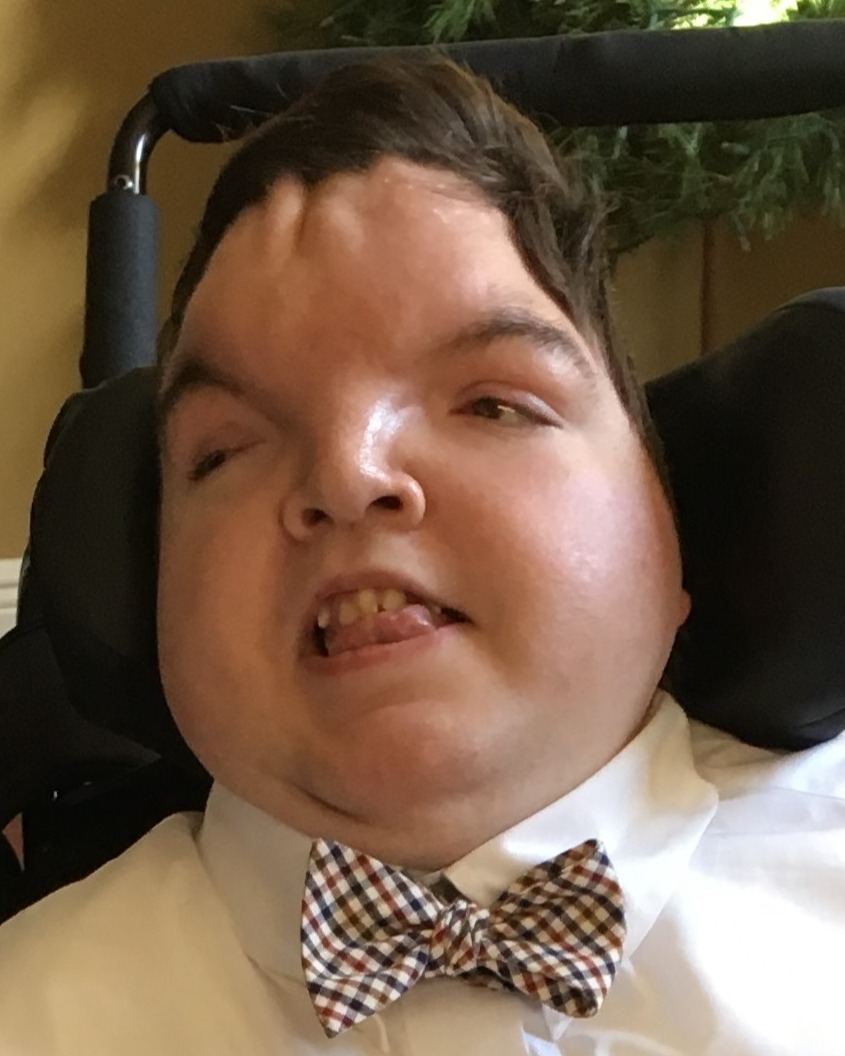 Beau was a lifelong resident of Biloxi, MS. He was a loving son, grandson, nephew, and cousin who touched so many lives and hearts. Beau was a 2003 graduate of the Harrison County Child Development Center. There he presided as King and Duke over school balls and received several awards including Best Dressed and Most Handsome. He loved celebrating Mardi Gras and trips to Walt Disney World with family. The generosity of Beau impacted so many with his annual birthday gift drive to benefit children at Ocshner’s Medical Center, various coast hospitals as well as other local charities.

Beau’s survivors include his parents, Gary F. Gollott Jr. and Wanda S. Gollott and many loving uncles, aunts and cousins.

Sincere gratitude to Dr. Paul Pavlov, Nurse Twy and staff at North Bay Family Medical Clinic for the many years of loving care. A special thank you to the doctors and staff at Singing River Pulmonary Services and the dedicated and caring staff in MICU and SICU at Ocean Springs Hospital.

A Mass of Christian Burial will be held at St. Mary Catholic Church in Biloxi on Tuesday, January 24, 2023 at noon preceded by visitation for friends from 10:00 am to 12:00 pm. Interment will then be held at the Biloxi City Cemetery followed by a celebration of life at St. Mary Parish Hall.

Bradford-O’Keefe Funeral Home is honored to serve the Gollott family.

To order memorial trees or send flowers to the family in memory of Gary "Beau" Francis Gollott III, please visit our flower store.