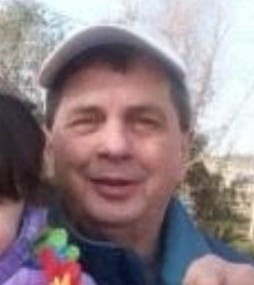 George Christerfer Juanico Jr. was born on December 29, 1940 in his grandmother's home on Copp Street in Biloxi. Only son to George Christerfer Juanico Sr. and Emily Lowd Juanico, the world received one of a kind on this day. George was very proud of his time in the Navy, where he earned the nickname "Jack Em Up Juanico" while boxing on the ship. Anytime you visited George, he was always ready to show his Navy Book and tell stories about his time spent in Jamaica and New York. Once completing his time in the Navy George returned to his beloved Biloxi and began to work for his father then himself in a variety of businesses. During times in his life, George could be found hunting with his dogs, calling Bingo games, playing poker or feeding the seagulls by the Biloxi Lighthouse. George loved to fish, crab and throw the cast net, he was always ready to show anyone who would watch, his perfect "silver dollar" throw. In his later years George was a very proud Paw Paw, always bragging on his "babies” and showing all the pictures he carried in his wallet. George never met a stranger, was always ready to tell a pretty good story and he never judged anyone for their struggles in life. We will all miss his "Hey baby", when he greeted us, and we will make sure to keep telling his stories for years to come.

To order memorial trees or send flowers to the family in memory of George Christerfer Juanico, please visit our flower store.
Send a Sympathy Card