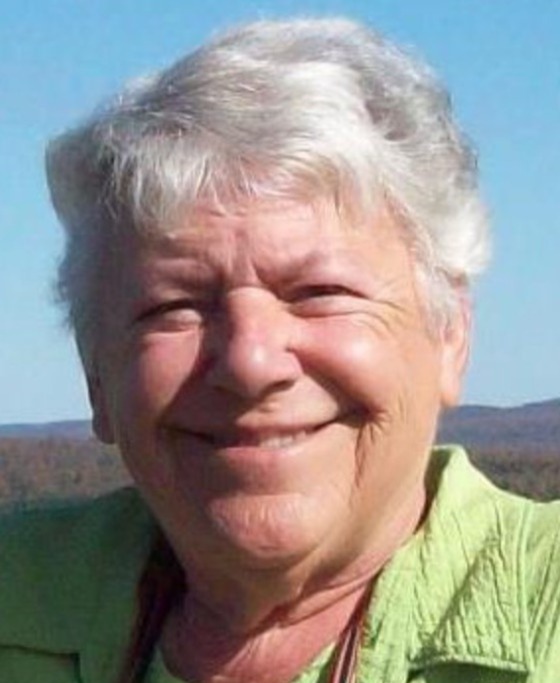 Mrs. Simmons was born in Biloxi, MS on September 7, 1942 to Asel and Rose Mae Freeman. She graduated from Biloxi High School and attended vocational school, where she studied to become a key punch operator. Mrs. Simmons retired from the Data Processing Department for the City of Biloxi. She was an active member of St. Michael Catholic Church, a member of the French Club, the Ladies Auxiliary and the Golden Age Club. Mrs. Simmons enjoyed traveling and especially spending time with family and friends.

She was preceded in death by her husband, Ralph M. Simmons, Sr.; and her parents.

A Mass of Christian Burial will be held at St. Michael Catholic Church on Thursday, January 19, 2023 at 11:00 am. Friends may visit from 10:00 am until Mass time. Interment will follow at Swetman Cemetery.

Bradford-O’Keefe Funeral Home is honored to serve the family of Gloria Simmons.

To order memorial trees or send flowers to the family in memory of Gloria Ann Freeman Simmons, please visit our flower store.