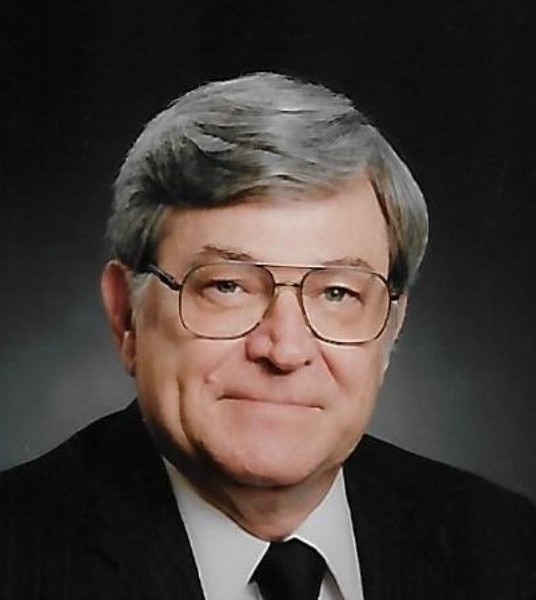 Granville was a survivor of the USS Indianapolis. He reported aboard ship in April 1943 at the age of sixteen. He was aboard for eight of the ship's thriller battles as he called them. The men of the USS Indy were torpedoed after delivering the components of the atomic bomb to the Island of Tinian that would later be used at Hiroshima and Nagasaki, Japan. The sinking of the Indianapolis resulted in men stranded in the deep waters of the Pacific Ocean for 5 days. 316 men survived while 879 were lost at sea. Among the many awards Popa has received, he and his shipmates were recently awarded the Congressional Gold Medal for their role in the winning of World War II.

Granville gave God all the glory for his survival and after the war, he surrendered to the call to preach the Gospel of the Lord Jesus Christ. As a church planter, he started and pastored many Baptist churches in Florida, Alabama, Arkansas and Texas. He pastored for over 60 years. After retirement, he and his wife moved to Gulfport, MS to work at Temple Baptist Church as an assistant pastor to his son, Stephen. Granville, known to many as Popa Crane is survived by his son and daughter-in-law, Pastor John Stephen Crane and Valerie; his 4 grandchildren, Jackie Carr and husband Dan Carr, Jr., Jennie Tewell and husband Andrew Tewell, Johnny Crane and wife Emily Crane, Julianne Daniel and husband Kurt Daniel; 14 great grandchildren; 1 brother-in-law, Dois Roper; his beloved nieces and nephews; and countless friends and family. Popa was preceded in death by his beloved wife, Mary; his son, Jack Walton Crane and his daughter, Anita Crane Cooke as well as his parents and a brother.

To order memorial trees or send flowers to the family in memory of Granville Shaw Crane, Jr., please visit our flower store.

Military Honors by the US Navy