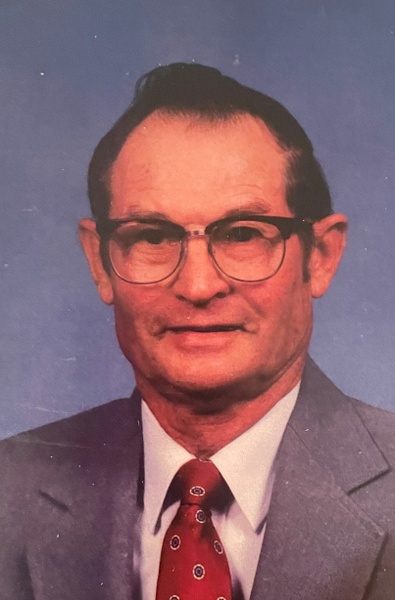 Harold Edward Walley, 95, of Gulfport Mississippi, passed away on Wednesday March 23rd at the home of Robbie Carter. Robbie is a long-time friend of Harold and of the Walley family. Harold was a husband, son, brother, and a friend to many.

Harold had an amazing life. He Attended welding school at age fifteen, landing a job at Ingalls Shipbuilding at age sixteen, and enlisting in the US Navy at seventeen. Harold served on the USS Pokomoke AV9 for the remainder of World War II. This was only the beginning of Harold's military career. Harold enlisted in the US Marine Corps and joined the US Air Force, from which he later retired. He subsequently worked at AFCO Steele from which he also retired.

Harold had many interests. He was an avid gardener, a Masonic lodge member, and was capable of taking on a wide variety of building projects. He also hosted at various US park service campgrounds, owned a variety of RV vehicles, and traveled widely within the US and Canada.

To order memorial trees or send flowers to the family in memory of Harold Edward Walley, please visit our flower store.