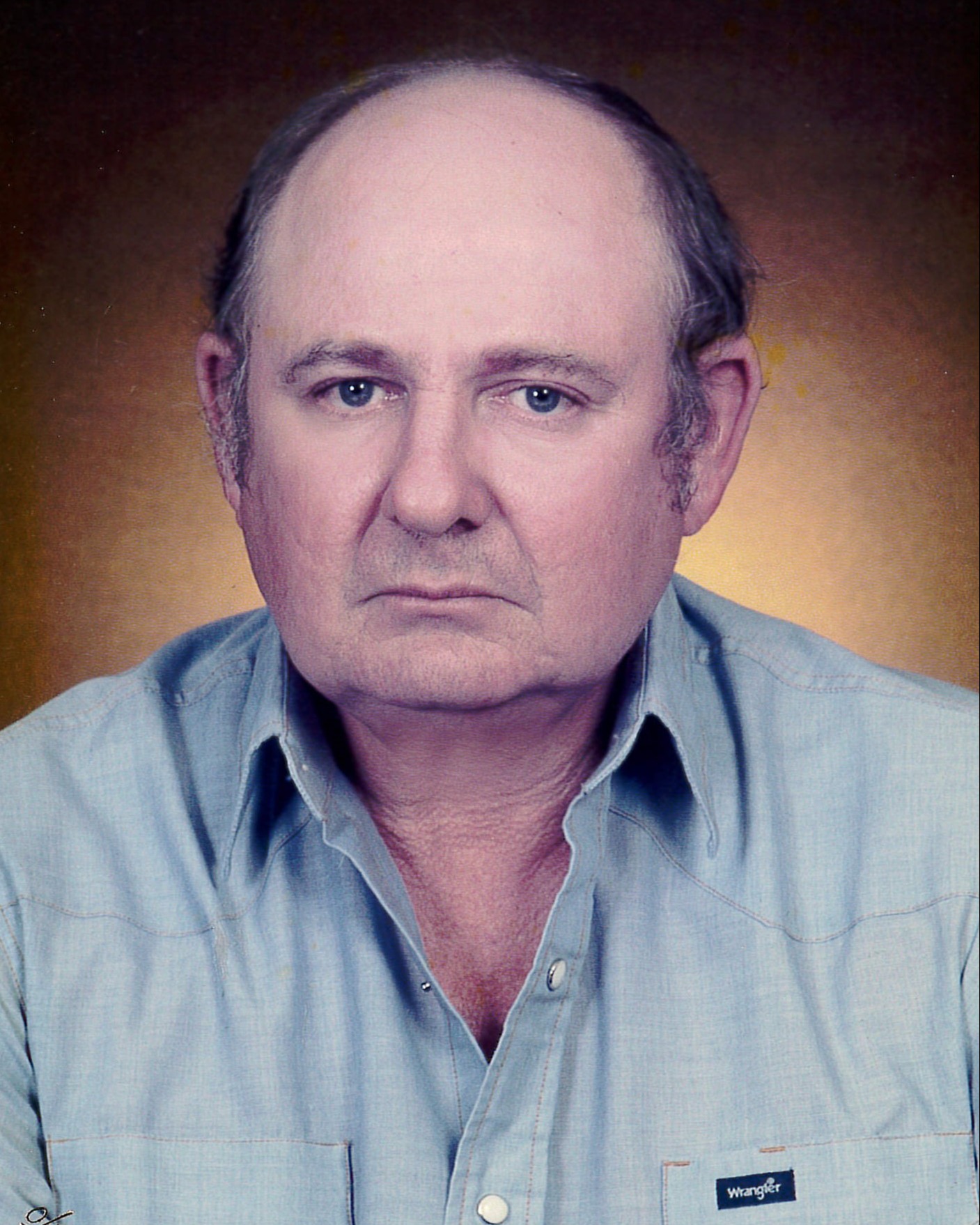 On October 23, 2022, Harvey K. Hudson, 67, departed this life due to heart complications and was welcomed home by his Heavenly Father.  Harvey was born on Dec. 11, 1954 in Biloxi, MS, to Frank and Mary Elizabeth Taylor Hudson.  He was the younger brother of Randy Hudson, who along with his parents, passed before him.  He is also preceded in death by his faithful companion, Dee Johnson.  He is survived by his niece, Dixie, and her husband, Patrick Martino; great nieces, Hope and Abigail; nephew, Brett Hudson; and sister-in-law, Sherill.  Other loving family members include John Poelma (Terry), Adam Poelma, Justin Poelma, and Jacob Poelma, Yvonne Husley (David), Jack and his fiancé Samantha, Vince Husley, Chris Husley, Daniel Husley, Susie Sibley (Jason, deceased), Lacy Sibley, and Samantha Sibley.

He was also fortunate to have many loyal friends and neighbors, including Sonny and Karen Broadus, Russell and Jane Glavan, and Abe Jones, as well as countless others, who have always been there and who would do anything to lend a helping hand.

Harvey was a farrier by trade and sought out throughout the South for his exceptional work with horses or any hoofed animal. He possessed a unique talent and touch with all animals, whether shoeing, training or raising.  He and Dee owned Har-Dee’s Harness and Leather in Saucier and made beautiful custom pieces for their clients.  He was a trail rider and made many journeys with friends to the Dixie National Rodeo in his covered wagon. He was a faithful and selfless friend, who could be called upon for any favor or help, or to just sit and visit, and recall more simple times.  He was of the Methodist faith but found his church in barns or pastures.

We would like to thank all of the amazing and caring doctors and nurses in the Memorial Hospital ICU, who took such wonderful care of him.

A special thank you to long-time friends, and Dr. Byrd for helping with his four-legged companions.

Bradford-O’Keefe Funeral Home is honored to serve the family of Harvey K. Hudson.

To order memorial trees or send flowers to the family in memory of Harvey K. Hudson, please visit our flower store.