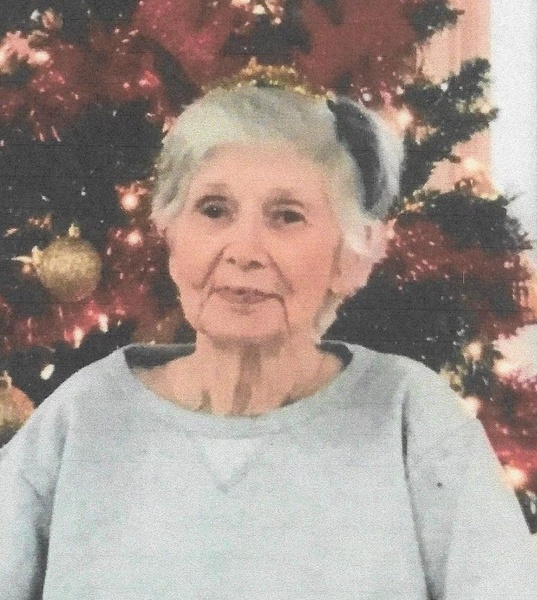 Helen was a devoted wife, mother and grandmother. She was also a force to be reckoned with. Helen spent most of her adult life advocating for people with intellectual and developmental disabilities. She was a staff volunteer for many years at the Abbie Rogers Civitan Camp for Citizens with Mental Retardation. Helen was a Special Olympic volunteer and was very involved with Long Beach Presbyterian Special Sunday School Class. She chaperoned the “Handicapable Square Dancers” at competitions all over the country. She was a Girl Scout Leader, Bible school teacher, and tireless volunteer. Helen was PTA President for several years at East Ward Elementary, cheerleader mom at East Jr. High School, band mom at Central Jr. High School, and was very involved with the Gulfport School District. She was the driving force behind getting the old Gulfport High School air-conditioned. Helen and her late husband, Denham, refurbished and equipped two homes to meet ADA/ HUD specifications as well as donated the temporary site in order to open the very first Cheshire Group Home for Handicapped Individuals in the United States. They both served terms on the Board of Directors. Helen served on the Cheshire Parents Association from 1978 until 2018.

Helen was preceded in death by her parents, Bertha and Joseph Cecich; siblings, Margarite, Felix, Steve, Frank, and Peter; her devoted husband of 58 years, Denham Spikes Roberson; and their son, Michael Denham Roberson.

She is survived by her daughter and son-in-law, Kathye and Stanley Butler of Gulfport; daughter and son-in-law, Meg and Brett Henson of Pass Christian; granddaughter, Abbey (Butler) and Michael Schuhmann of Madison; grandson, Zach Butler of Gulfport; great-granddaughters, Harper Schuhmann and Emerson Schuhmann, both of Madison; great-grandsons, Ace Butler and Zane Butler and their mother, Candis Butler, all of Saucier. Also left to treasure her memory are members of her foster family, cousins, Barbara Johnson, Laurie Toups, Michelle Kidd, and Mike and Pam Sevel.

Helen’s family would like to thank the staff at the Dixie White House LTC and Kindred Hospice for the care and kindness given to their mother in her final years.

Helen will be laid to rest beside her husband and son in a private graveside service. Bradford-O’Keefe Funeral Home, 15th Street, Gulfport is handling the arrangements.

To order memorial trees or send flowers to the family in memory of Helen Bertha Cecich Roberson, please visit our flower store.