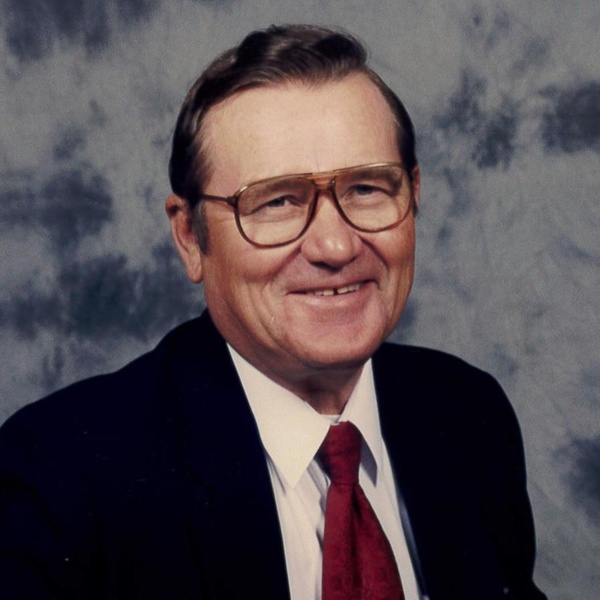 Henry Sailor Humphrey, of Latimer, Mississippi, passed away one week shy of his 89th birthday, on Monday, September 13, 2021. To know and love Henry Humphrey, was to know a hardworking, funny and generous man. He was born on September 20, 1932, as the eighth out of ten children to Marcella and George Humphrey. After growing up a farm boy in Freeport, Michigan, Henry answered the call to serve our country at the age of 19 when he enlisted in the United States Air Force. His first tour of duty was serving in the Korean War. After his service in Korea, the young airman from Michigan, was sent down south to Keesler Air Force Base in Biloxi, Mississippi, where his path crossed with a young and beautiful lady from Biloxi, Aline Manuel. Henry and Aline fell in love and were married at St. Michael Catholic Church on March 7, 1956. They then started their family of five children, one daughter and four sons. Henry also served in the Vietnam War. He retired from the United States Air Force as a Master Sergeant in 1974. After his military career, Henry continued serving his country as an industrial engineer at Ingalls Shipbuilding. Henry was known for his creative craftsmanship and could often be found tinkering on various projects in his shed. A lover of the outdoors, Henry was a champion fisherman and hunter and enjoyed many a night telling stories and sharing laughs around a fire at the hunting camp with his family. He beamed with pride when he visited the log cabin he built with his sons in Perry County. Devoted to his faith with a true servant’s heart, Henry was a parishioner at Christ the King Catholic Church for 37 years. There he volunteered his time and talents by helping with yard work, frying fish and countless other jobs serving the community and with the St. Vincent de Paul Society. He was also a life member of the Veterans of Foreign War Post 2434 and volunteered often at the VA. Preceding Henry in death were his parents, Marcella & George Humphrey and siblings: Frances (Art) Richards; Jim Humphrey; Robert (Velma) Humphrey; Agnes (Bob) Rein; George Humphrey Jr. (Ann); Mary Williams (Dick); Phillip Humphrey (Marian) Henry is survived by his wife of 65 ½ years, Aline. Henry’s remarkable legacy will live on in his five children: Diane O’Brien, Kenneth (Suzanne) Humphrey, Brian Humphrey, Dale (Wanda) Humphrey, and Glen Humphrey; and seven grandchildren: Jason (Tina) O’Brien, Joshua (Marlaina) O’Brien, Sheila (Kevin) Kowalewski, Heather Ederer, Amy Gibson, Hugh Humphrey and Ethan (Gabby) Humphrey. Sixteen great-grandchildren: Chloe & Madeleine O’Brien; Thomas & Connor O’Brien; Anna Camille, Clark, Andrew and Crispin Kowalewski; Emma, Elizabeth Claire & Bentley Ederer; Wyatt & Rowan Gibson; Zaine, Lyla & Charley Humphrey. Henry is also survived by two sisters, Grace (Jack) Neubecker and Edna Corrigan and sister-in-law Anne Humphrey. The family would like to thank Hospice of Light and the special caretakers that helped care for Henry at the end of his life including Beth Forehand and Lela Kinlock. Visitation will be on Sunday, September 19, 2021 from 6:00 pm until 8:00 pm at Bradford O’Keefe Funeral Home on Howard Avenue in Biloxi. A Mass of Christian Burial will be at 12:00 pm on Monday, September 20, 2021 at Christ the King Catholic Church in Latimer. Interment will follow at Biloxi National Cemetery (VA) at 2:30 p.m. Pallbearers will be Jason O’Brien, Joshua O’Brien, Ethan Humphrey, Hugh Humphrey, Kevin Kowalewski and Harold Manuel Jr. Bradford-O’Keefe Funeral Home is honored to serve the Humphrey family.
To order memorial trees or send flowers to the family in memory of Henry Sailor Humphrey, please visit our flower store.
Send a Sympathy Card