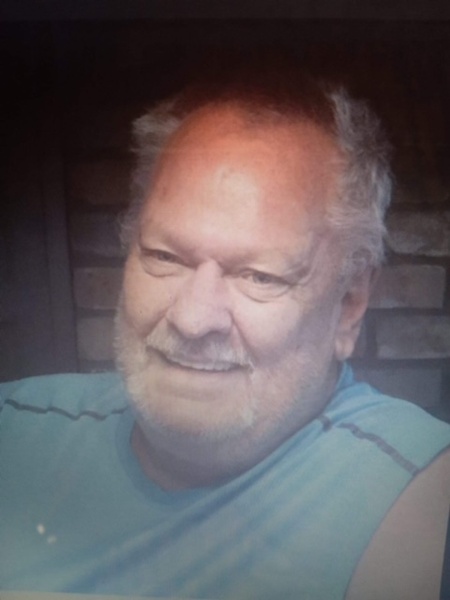 Henry was born in Biloxi on June 18, 1957, graduated from Biloxi High School, and resided most of his life in his hometown. He served as a Telecommunications Operations Specialist during his enlistment in the United States Air Force. He later worked as a Journeyman Electrician. He was a member of the Catholic faith.

Henry was preceded in death by his parents, Frank and Christine Wolcott, and his sister, Beth Wolcott Koch. He is survived by his
beloved daughter, Nicole Wolcott Hunt, his grandchildren, Kamden and Kyleigh Hunt, son-in-law, Daniel Hunt, all of MO, and his sisters Frances Wolcott Cipriotti (Charles) of Washington, D.C., Sylvia Wolcott Galle (Carl) of Ocean Springs, MS, Susan Wolcott Byrd, of Biloxi, MS, and Rosalie Wolcott Spencer, of Columbus, MS.

A service will be announced at a future date.

Bradford-O'Keefe Funeral Home is honored to serve the family of Henry Joseph Wolcott.

To order memorial trees or send flowers to the family in memory of Henry Joseph Wolcott, please visit our flower store.