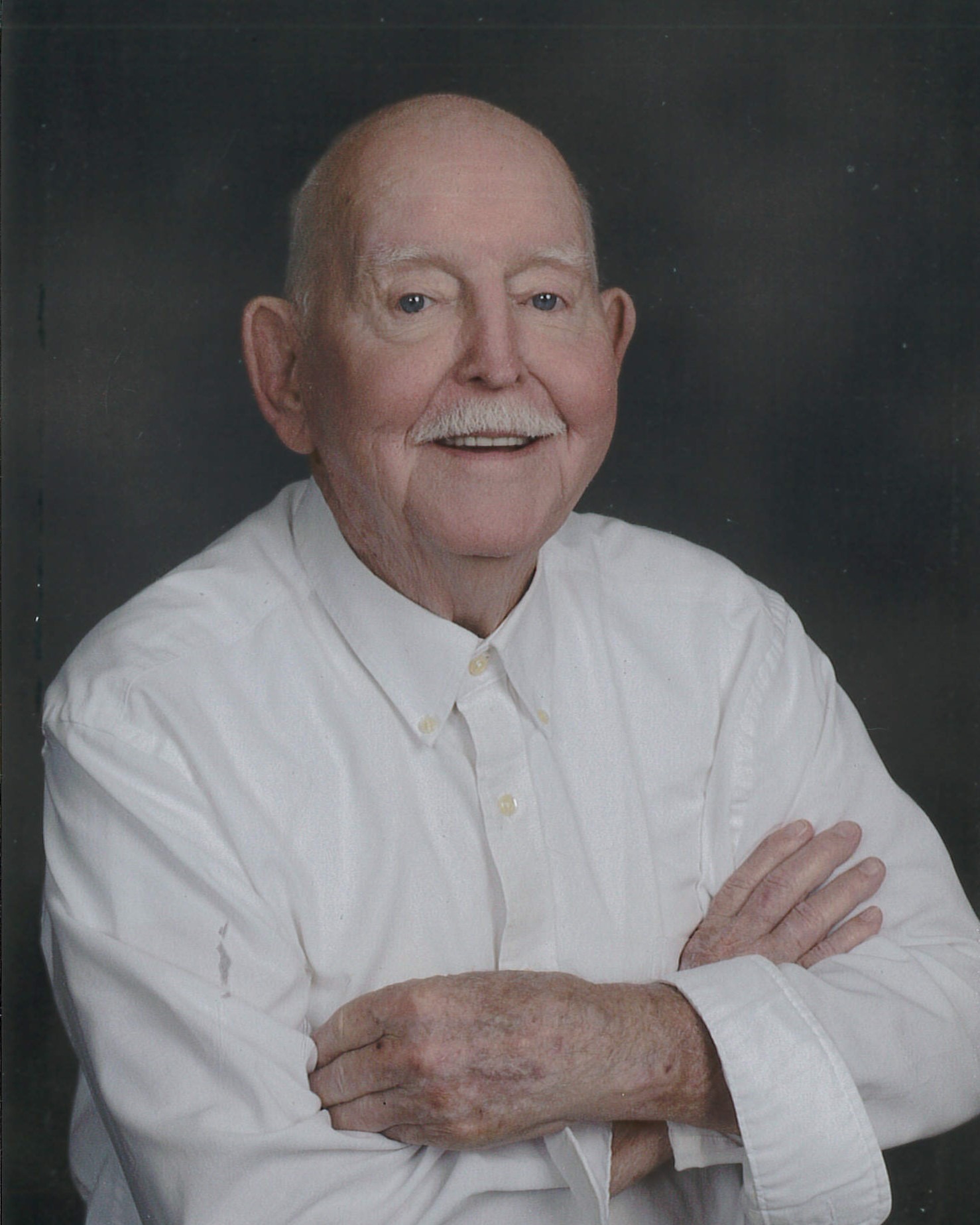 He was born on February 25, 1938 in Biloxi, MS to Ramsey and Edwina Barton. He was a college graduate. He was a Journeyman Wireman for the Local Union 903 IBEW for over 50 years. He served in the Army. He was a one of a kind man. He was generous and a jokester, he loved to make people laugh even when he was down. He was the Rainbow Dad for years. He was a 32-degree mason and he belonged to Ann Grayson Eastern Star. He loved life and his two German shepherds, but he loved his grandchildren and great-grandchildren even more. They were the light of his life.

Hewitt was preceded in death by his wife, Eleanor Harriet Fritz Barton; and his parents, Ramsey and Edwina Barton.

A funeral service will be held at 11:00 a.m. on Tuesday, January 10, 2023 at Bradford-O’Keefe Funeral Home, Howard Avenue, Biloxi, MS. Friends may visit thirty minutes prior. Burial will follow at Biloxi National Cemetery.

To order memorial trees or send flowers to the family in memory of Hewitt P. Barton, Sr., please visit our flower store.