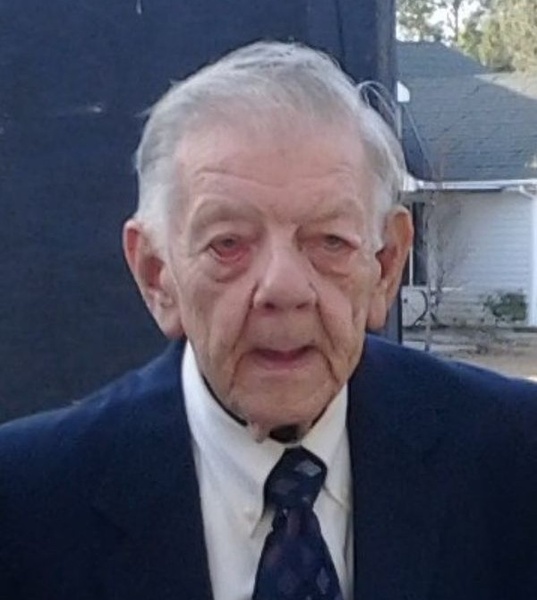 Horace Gordon Howze (he referred to himself as “old baggy-eyed Gordon”), age 85, passed away on Saturday, February 19, 2022 at his home in Gulfport, MS. Gordon had been sick for many years, but managed to live his life with activities. He peacefully died surrounded by his good friends, Greather and Jason, and his neighbors.

Gordon was born on November 11, 1936 in New Orleans, LA to Horace J. and Hilda Belknap Houze. He was a native of Metairie. Gordon obtained a Bachelor of Arts from Southeast University and a Master of Arts from Tulane University. Gordon was a teacher and vice-principle in his early career. Later he headed up marketing, public relations, and customer and dealer services for a national automotive company – NADW. Gordon also served in the United States Army. He was a real punster, writer, and story teller. He had the ability to draw people in and share life stories. Gordon loved his cats – his first cat was Smokey and the last was Sweetheart. After Sweetheart, he welcomed cats that ambled by his house – two came and stayed for ten years.

Gordon was preceded in death by his parents.

He was survived by his brother, Donald Edwin Howze, Sr.

A funeral Service will be held at 10:00 a.m. on Friday, March 4, 2022 at St. Peter’s By-The-Sea Episcopal Church. Friends may visit one-hour prior to service. Bradford-O’Keefe funeral Home, 15th Street, Gulfport is honored to serve the Howze family.

In lieu of flowers, the family requests meal donations be made through the Salvation Army.

To order memorial trees or send flowers to the family in memory of Horace Gordon Howze, please visit our flower store.