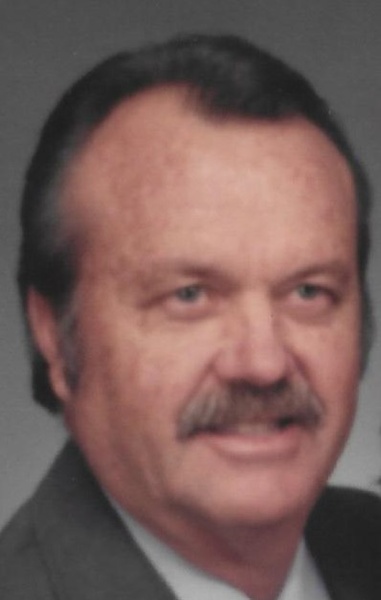 He was born on July 28, 1935 in Big Springs, TX to Howard McKinnon Daniels, Sr. and Ester Daniels.  Howard attended Southern Adventist University and served in the US Army.  He received the Paul Harris Award for Rotary International and was a well-known car salesman for family-owned Daniel’s Used Cars in Long Beach, MS for over 30 years.  Howard was a Religious Liberty Leader for the Seventh-Day Adventist Church and a devout Christian.

Howard was preceded in death by his parents; a step-son Michael Johnson; his brother Ronald Daniels and sister-in-law Pat Daniels.

The family would like to thank the Biloxi VA Medical Center, Enhabit Home Health and Hospice, Home Instead and the Seventh-Day Adventist Church in Biloxi, MS.

In lieu of flowers, the family prefers donations to the Seventh-Day Adventist Church in Biloxi.

To order memorial trees or send flowers to the family in memory of Howard McKinnon Daniels, Jr., please visit our flower store.