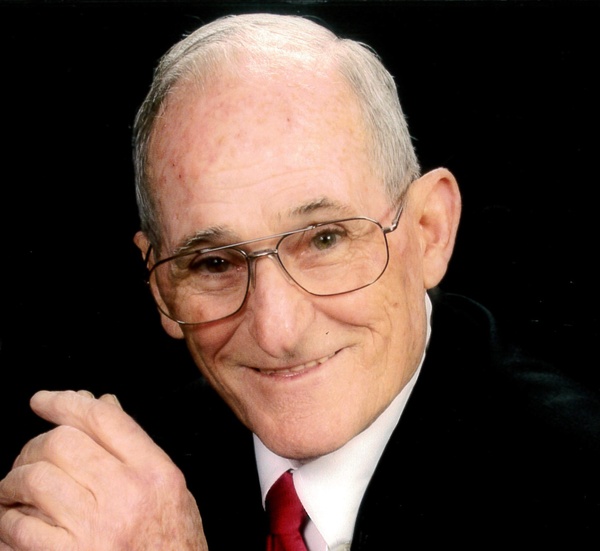 Irvin C. Fink, 86, of Biloxi, MS passed away on Saturday, August 13, 2022. He passed peacefully at his home surrounded by his wife Annamaria, his son, and youngest grandson.

Irvin spent over 24 years serving his country. First as a sailor in the United States Navy, and then as a Civil Service instructor at Keesler Air Force Base. He also served on the Biloxi School Board for several years. Irvin’s name is currently on Biloxi High’s Career Technology building. He was instrumental in bringing the trade programs to Biloxi High.

He was preceded in death by his parents, Charles and Cecilia Fink; his wife of 49 years, Dorothy Toche Fink; and one granddaughter.

Irvin is survived by his wife of 9 years, Annamaria Fink; his children; eleven grandchildren; and numerous great-grandchildren.

Funeral Services will be held at Bradford O’Keefe Funeral Home on Howard Avenue in Biloxi on Wednesday, August 17, 2022 at 10:00 am. Friends may visit from 9:00 am until service time. Interment will follow at D’Iberville Memorial Park. A gathering will be held at 335 Saint Mary Blvd in Biloxi immediately following the burial.

To order memorial trees or send flowers to the family in memory of Irvin C. Fink, Sr., please visit our flower store.