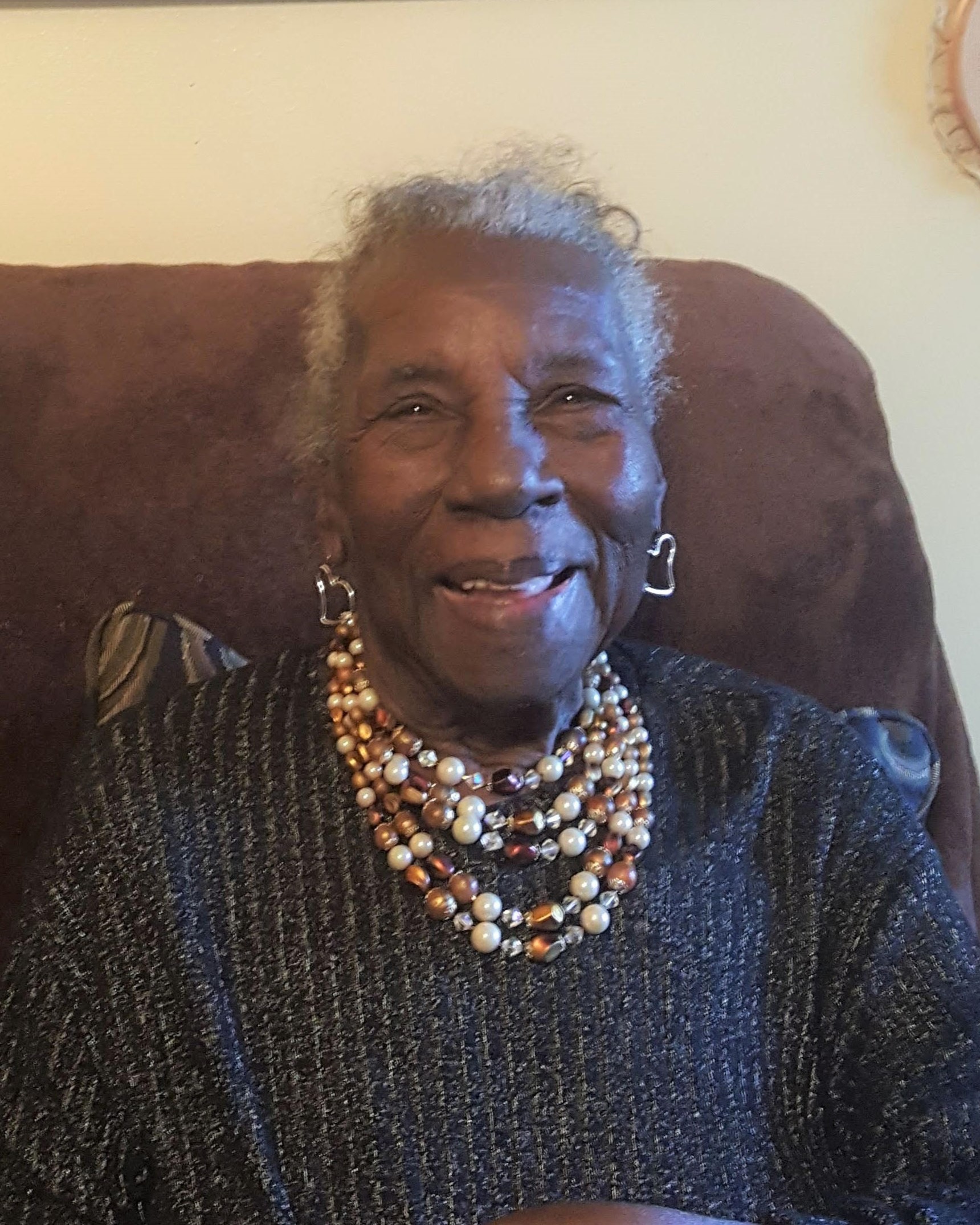 Mrs. Lawson was born in Monroe County, AL and had been a resident of Gulfport Since 1976. She was a member of Forrest Heights Missionary Baptist Church.

The family extends appreciation to William Maurice Gary for never failing to bring “loaded” greeting cards twice per year with his smile and saying “For you Mrs. Lawson”.

And a heartfelt Thank You to the staff and management of Canon Hospice for excellent expressions of care and concern for Mrs. Lawson and the family unit.

To order memorial trees or send flowers to the family in memory of IsaBella Dale Lawson, please visit our flower store.