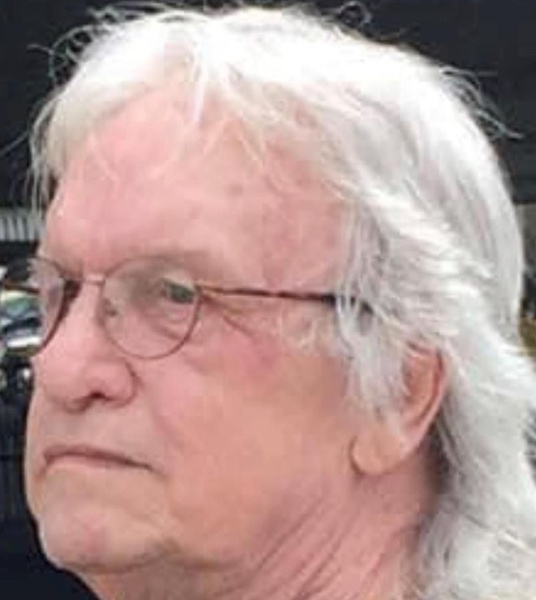 He attended both the University of Jacksonville and the University of New Orleans where he received a Bachelor of Science degree. After that, he worked as a project manager at Sundt-high rise. He also served in the United States Navy. His hobbies included car racing and all things Navy.

He is preceded in death by his parents, Jack and Katherine Blalock.

In lieu of flowers, the family requests that memorial donations be made to The Wounded Warriors Project. Bradford-O’Keefe Funeral Home is honored to serve the family of Jack Nobles Blalock II.

To order memorial trees or send flowers to the family in memory of Jack Nobles Blalock, please visit our flower store.