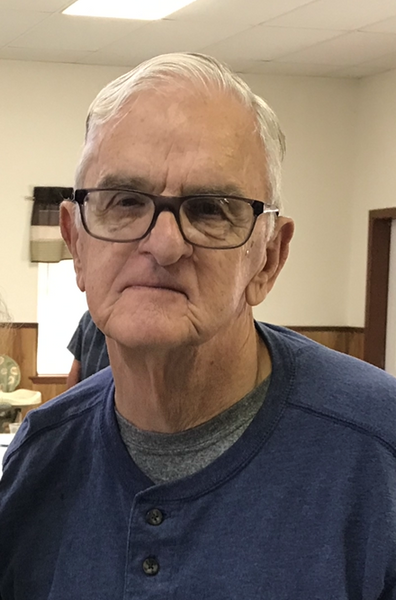 Jack Butler Fitzgerald, age 80 of Vancleave, MS passed into eternity on March 20, 2022 after a lengthy battle with Dementia.

Jack was an active member of Pinelake Baptist Church in Vancleave, MS where he served as a deacon and chairman of the Finance Committee before resigning due to his illness. He enjoyed fishing and spending time with his family. He will always be remembered for his outgoing personality and picking on his family and friends.

He was preceded in death by his parents, James Nolan Fitzgerald and Cherry Jeanette Furr; his brothers, Herlon Melville Fitzgerald and Nerron Cowart Fitzgerald; and his great-granddaughter, Adalynn Faith Barrow.

The family would like to extend a special thank you to Hospice of Light and the staff of Singing River Hospital Skilled Nursing Facility for their excellent care in his final days.

A memorial service will be held at 11:00 a.m. on Friday, March 25, 2022 at Bradford-O’Keefe Funeral Home, Vancleave, MS. Friends may visit one hour prior. Services will be conducted by Bro. Brian Miller and Bro. Randall Cofield.

To order memorial trees or send flowers to the family in memory of Jack Butler Fitzgerald, please visit our flower store.