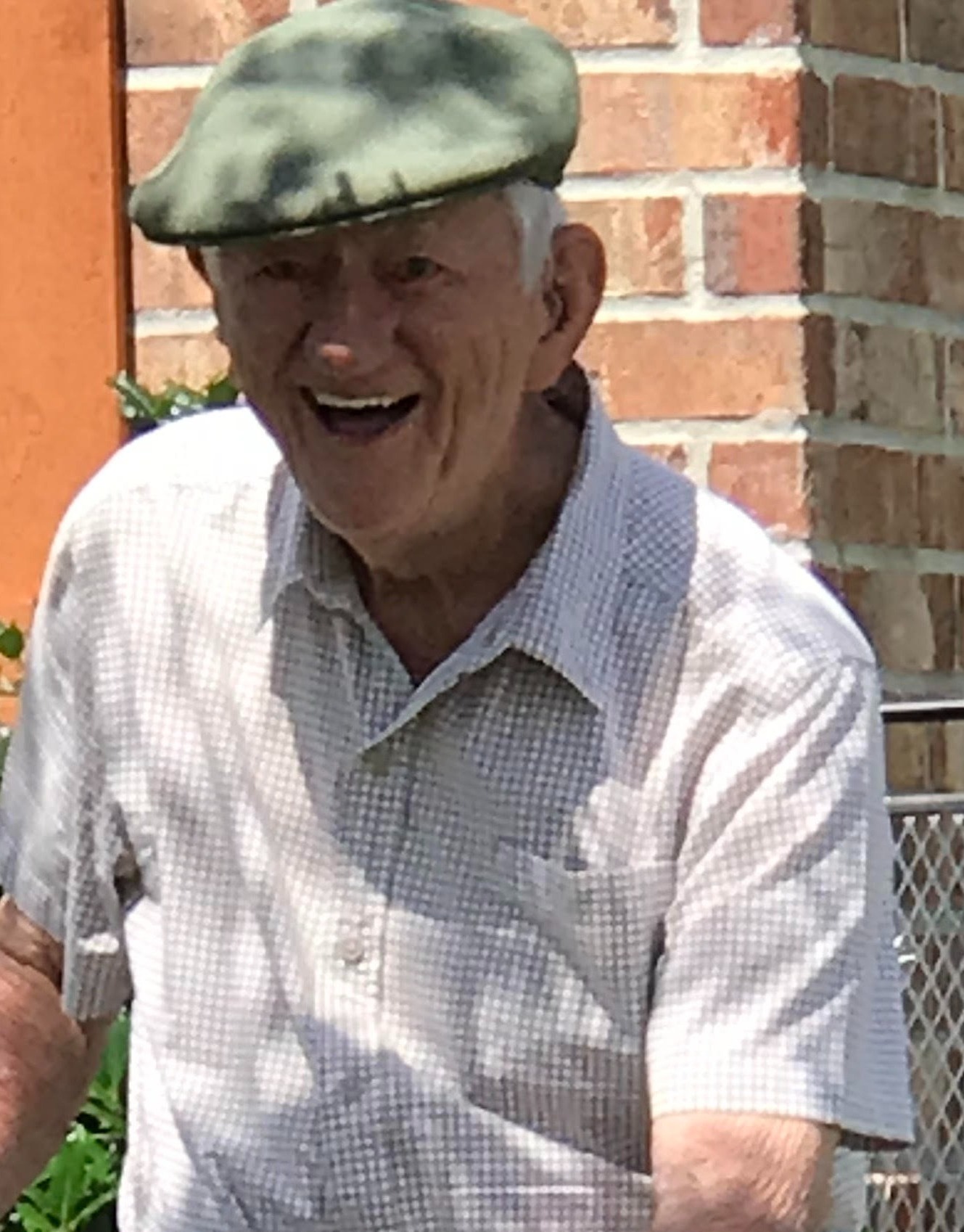 Jack was born August 23, 1926 in Lorena, MS to Robert “Otis” and Bonnie (Parker) Lane.  He was a Navy veteran and served in WWII.  He graduated from Burns High School in 1944 and earned his BA degree from the University of Southern Mississippi in 1949.  He earned his physical therapy degree in 1956 from Herman Hospital in Houston, TX.  On October 9, 1965, he married Martha Ann Pinter of Union, MS.  After leaving his private practice in New Orleans, LA, Jack was employed as the Director of Physical Therapy for both Singing River and Ocean Springs Hospitals from 1972 until he retired in the early 90’s.  Jack enjoyed golfing, gardening, tinkering with bonsai trees, taking care of nature’s birds, rooting for the USM Eagles and taking long walks with his “trustee hound”, Robbie.  He was an avid reader who was always particularly fond of the Civil War and Napoleon War eras.

Bradford-O’Keefe Funeral Home will be handling the arrangements, though there will be no service.  A private family burial will take place at the Pine Grove Church cemetery in Dixon, MS.

In lieu of flowers, the family requests that donations be made in his name to the First Presbyterian Church of Ocean Springs, MS.

To order memorial trees or send flowers to the family in memory of Jack Shannon Lane, please visit our flower store.