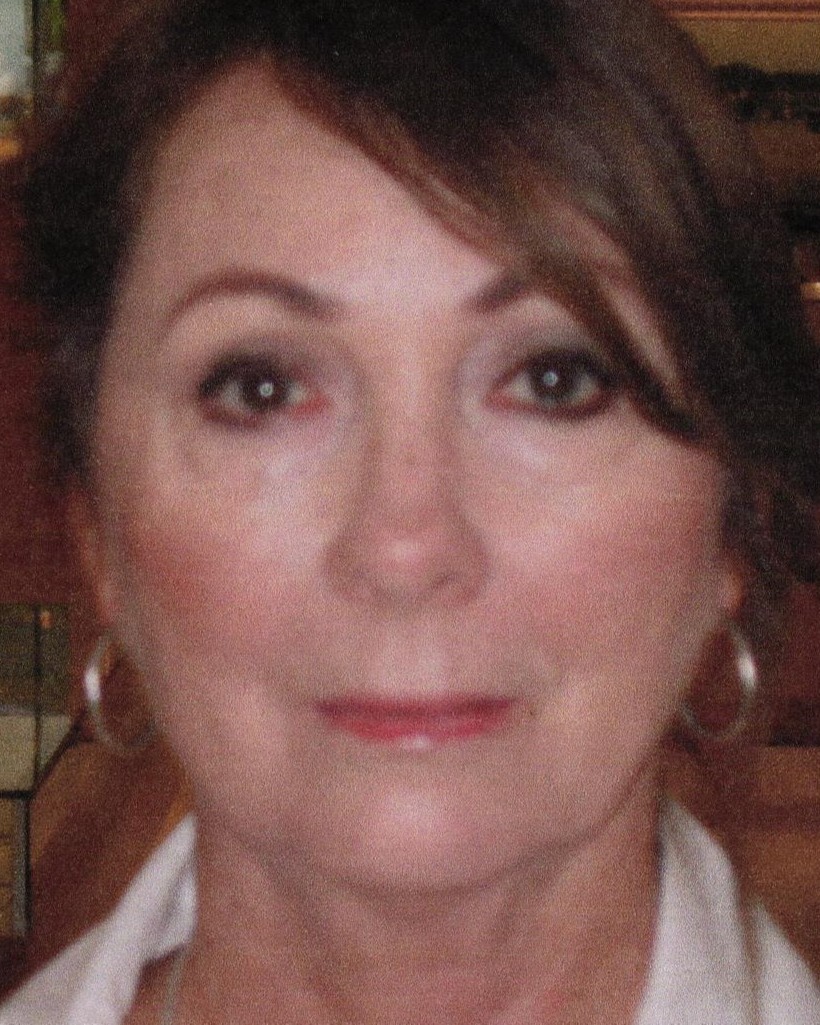 Jackie, known as "Jackie Sue" in her youth, graduated from Hazlehurst High School in 1965, and attended the University of Mississippi, earning a degree in Education in 1969. She taught elementary school for twenty-eight years in the Gulfport Public Schools and in private schools, retiring as a teacher at St John Elementary School in Gulfport.

Jackie was a former member of Gulfport Yacht Club, The Junior Auxiliary of Gulfport, and the Merry Maskers of Gulfport. An avid tennis player and member of amateur competitive tennis leagues, she was a charter member of the Bayou Bluff Tennis Club.

Jackie and her husband, Foster, enjoyed travel, traveling extensively in Nassau, Key West, Vermont, California, Mexico, Paris and Amsterdam.  She enjoyed food and was an excellent, if sometimes reluctant, cook, and Jackie was enthusiastic about trying new restaurants during her travels. In her last years, she was brought great joy and pride as the grandmother of Margaret, born 2018.

She was preceded in death by her parents, Edwina Varnado Cade and Sammie Lee Varnado, both of whom served as Sheriff of Copiah County.

She is survived by her husband, Foster, of Biloxi; her son, Jordan Brown (Kathryn), and granddaughter, Margaret Brown, all of New York City; her brother, Ray Varnado (Marilyn) of Ridgeland; nephews, Sam Varnado of Ridgeland, and Mark Varnado (Ashley) of Madison.

Visitation will be held from 11:00 a.m. until 12:00 p.m. on Tuesday, December 13, 2022 at Bradford-O’Keefe Funeral Home, 15th Street, Gulfport. A graveside service will be held at 1:00 p.m. on Wednesday, December 14, 2022 at Shelton Cemetery in Copiah County. Bradford-O’Keefe Funeral Home, 15th Street, Gulfport is honored to serve the Flint family.

To order memorial trees or send flowers to the family in memory of Jacquelyn "Jackie" Varnado Flint, please visit our flower store.