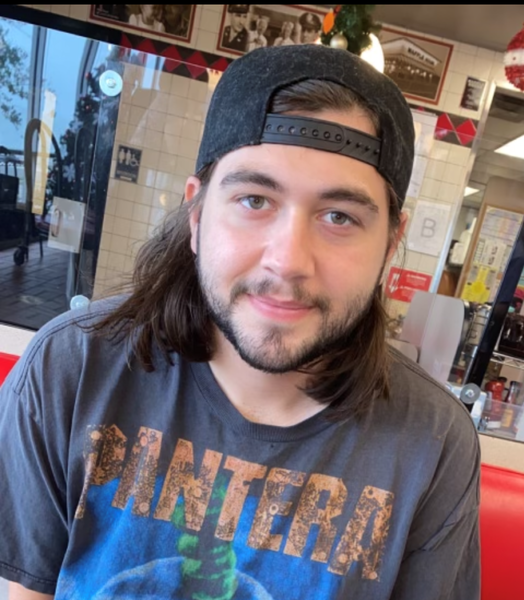 Jaime was born on April 20, 1997 in Austell, GA and was a resident of the MS Gulf Coast since 2007. He was a graduate of Biloxi High School and attended MGCCC. He was a gifted guitar player and enjoyed playing base and piano as well. He was a great friend to most and a standup guy to all.

Bradford-O’Keefe Funeral Home is honored to serve the family of Jaime Carlos Hamilton.

To order memorial trees or send flowers to the family in memory of Jaime Carlos Hamilton, please visit our flower store.