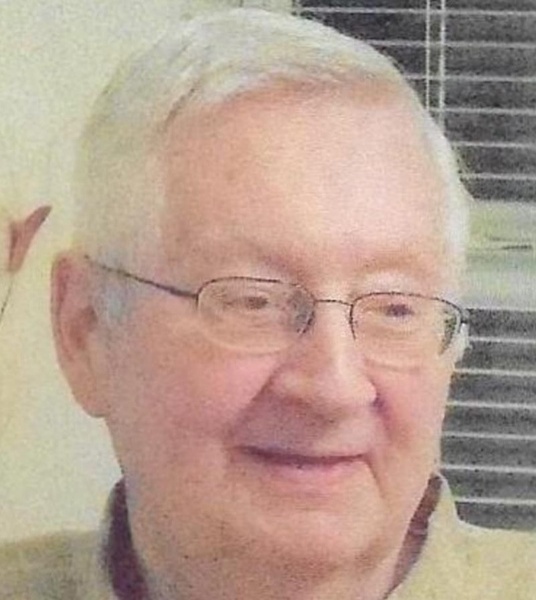 James Charles Braun, 91 of Perkinston, after a lengthy illness, passed October 22, 2021 at Memorial Hospital of Gulfport. “Jim” as he was lovingly called, was born in Kansas City, MO on February 7, 1930.

He is preceded in death by his parents, Henry and Frieda Braun; 3 infant sons and 4 brothers-in-law, Jim Barnes, Phil Lawson, Kenneth Barnes and Ron Barnes.

Jim was the beloved husband of 61 years to Shirley Braun; kind and loving father and father-in-law to Jimmy and Corky Braun and PawPaw to J.R. and Alex; Jim is also survived by his close sisters-in-law, Mabel Lawson and Marilyn Barnes along with extended family and friends.

Jim joined the Marine Corps at a young age. He proudly served his country; being a Marine reared him; nurtured him and gave him a sense of who he was and who he wanted to be. Jim accepted the possibility of harm or death while serving in the Korean War knowing that the price for all things of great value is sacrifice. After an honorable discharge and receiving the Authorized Navy Occupation Service Medal with Asia Clasp, he went to work at a company in Kansas City where he met the love of his life, Shirley. But there was a small problem…. she wasn’t old enough to date according to her father. Fast forward three years and it was fate for them to cross paths again. On June 4, 1960 they started their lifetime adventure together. Jim was a very involved husband and father. He was his families’ best friend and biggest fan.

Jim was active in sports playing tennis, golfing and bowling. He enjoyed cheering on his hometown Kansas City Chiefs and Kansas City Royals but not more than he did “Mr. Jim’s Aces”. He had a special talent for woodworking and could build anything he set his mind to build including decks, treehouses for the kids and a swing set by the bayou for Shirley. With Jim, Right, wrong or indifferent there was never a doubt or question where you stood with him. He was a straight forward kind of man. He spoke and people listened because they knew he had words of wisdom and integrity to boot. Jim wanted his family reminded of his love for them and to celebrate the wonderful times that they shared. “And so they did.”

Friends are invited to share their memories of Jim with his family during a Celebration of Life at Bradford O’Keefe, 15452 O’Neal Road, Gulfport on Saturday, November, 6th from 1 pm to 4 pm. Jim will be laid to rest at the Biloxi National Cemetery at a private military burial with honors.

Bradford O’Keefe is honored to serve the Braun family.

To order memorial trees or send flowers to the family in memory of James Charles Braun, please visit our flower store.
Send a Sympathy Card