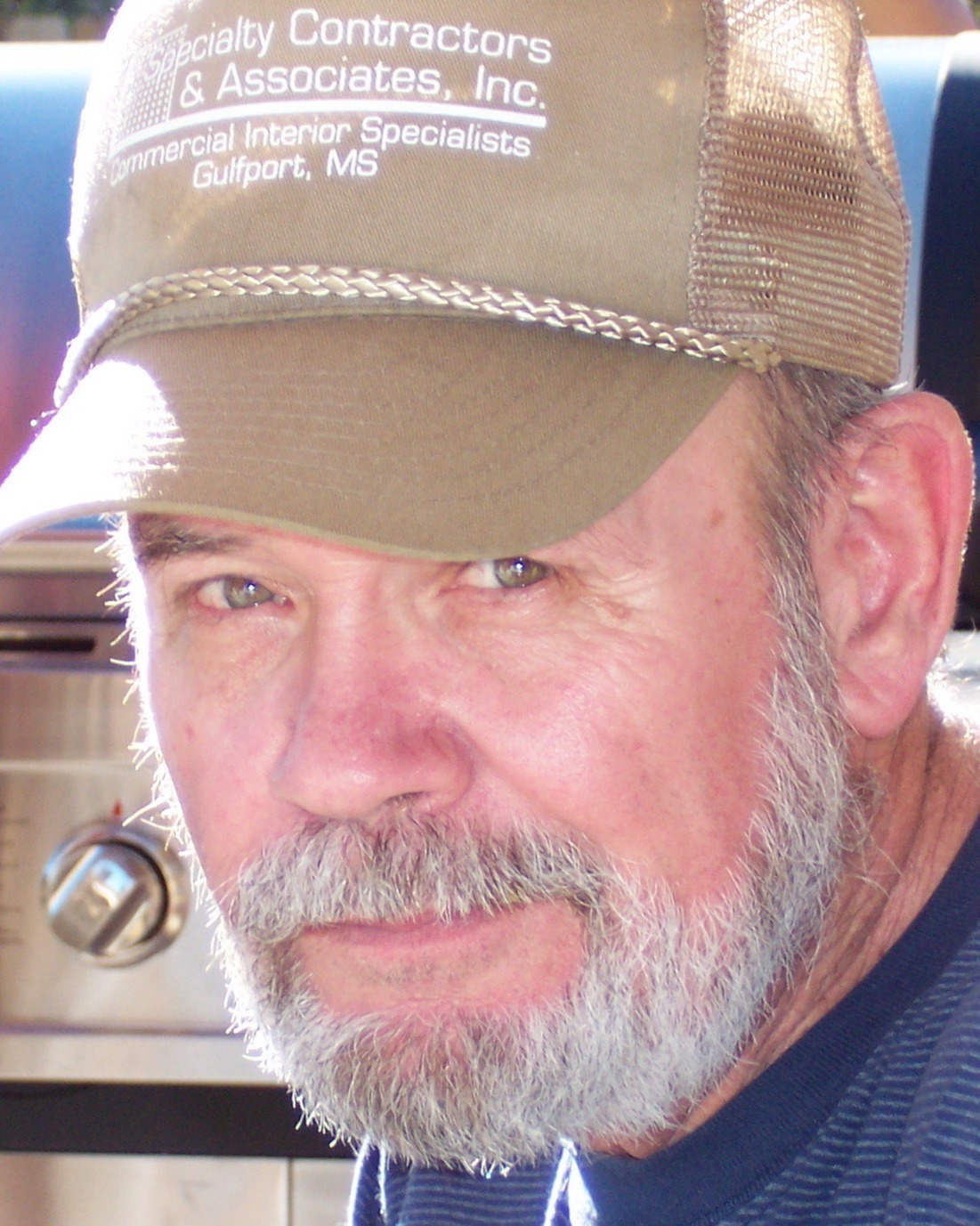 Our precious dad, James Lyman Chipley, 79, was called home to join our heavenly father in the early morning hours of Saturday, December 10th, 2022.  Born on January 25, 1943 to James William Chipley and Rosie Evans Chipley both from Carthage, MS.  He was brother to John, Jackie, Betty, and Debbie.  James lived a life of adventure and meaningful moments.

James, or lovingly called Paw Paw by his immediate family, honorably served in the United States Army and the Army National Guard.  He was a master mechanic specializing in the repair and maintenance of the IN Bell UH-1 Iroquois, or Huey helicopters.  During his service he was a leader and took great pride in his work.  For many years he taught his fellow servicemen the trade.  After his retirement from both military services he began a successful career at the International Paper Company in Moss Point, MS.  He was a hard worker who was proud to provide for his family and always loyal to his craft and employers.  You could say dependability was a trait of his that was admired by all.

James was a good man.  He lived a simple life and never lost sight or affection of his country upbringing.  He enjoyed the better things in life, classic country music, home-cooked meals & Busch Light with a side of Copenhagen.  James shared a deep respect for our state troopers and was a fervent supporter.  He had a very brilliant mind where he cataloged more facts than anyone we knew.  He could tell you the inner workings of any American made car that was on the market before 1995 and could walk you through fixing it with his eyes closed.  He was an encyclopedia, full of history, events, and interesting accounts of monumental happenings, many collected as firsthand experiences from his time serving in our military.  James was a fan and expert of country music. He could tell you every song ever written or recorded by the great country legends and give you dates of performances that happened at the Grand Ole Opry.  No matter what city he was in, his radio dial could find the best station that played his favorites.  All marveled at his knowledge of stations as well as the ability to keep schedules of country music documentaries that aired on television.  He had a keen knack for predicting the weather and it was more accurate than any fancy radar.  James was arguably the best conversationalist at politics and could educate you on the latest news with absolutely no biased opinion or indication of which party he supported, or rather which party was less dumb than the other.  James, also referred to as Lyman throughout his younger years, had a unique perspective on life.  To him, life simply “was” and people simply “did”.

If you were lucky enough to know him, you would know he was the person you could call to ask about almost any subject which made him handier than pockets on a t-shirt.  Some know a little about everything but Paw Paw knew a lot about much.  After three very successful careers, he had a wealth of stories to be told, all of which we were more than eager to listen to.  The best part of his tales was that they were all true, no matter how entertaining they were.  Hearing them in his thick country accent gave them each his own special charm.  He was truly one of a kind, the kind you only needed one of. Though he had many notable accomplishments in life, he was most proud of his family.  His love and generosity never ran thin with his children or grandkids, they were his prized possessions.  He would tell you that if anything good came from his life it was them, Melvin Chipley (Carrie) and Jessica Chipley Ainsworth (Daniel).  His children and grandkids were his pride and joy and what meant the most to him.  He loved teaching his children to be as self-sufficient as he was and shared his gifts of mechanics.  He was an avid outdoorsman and shared his enthusiasm for fishing and hunting.  He was particularly talented with throwing a cast net which provided not only fresh Gulf meals but treasured memories that his children still hold dear.  In hindsight, it is easily realized there was simply nothing he couldn't do.  He was the type of father that called every day and showed genuine interest and care with the daily happenings of their lives.  He always gave sound advice and was a dedicated listener.  He had a way with words and could explain things so they made sense to just about anyone.  He was thankful to see his children grow and prosper and able to see his grandchildren, Gannon, Gillian, Grayson, Paxton, Abby Grace, Dominic, Lulu, Brennon, and Keegan begin adventures of their own.  With each accomplishment they achieved, his light shone a bit brighter.  He passed surrounded by those who loved him most, knowing the love of his family and knowing they felt his in return.

A final resting place for our hero will be at the VA National Cemetery in Biloxi on Tuesday, December 27, 2022 at 10:00 am.  The family would like to extend their gratitude to Ms. Crystal Riggins, Brandon & Madison for the extra love and care given during his final months.

Bradford-O'Keefe Funeral Home is honored to serve the family of James Lyman Chipley.

To order memorial trees or send flowers to the family in memory of James Lyman Chipley, please visit our flower store.