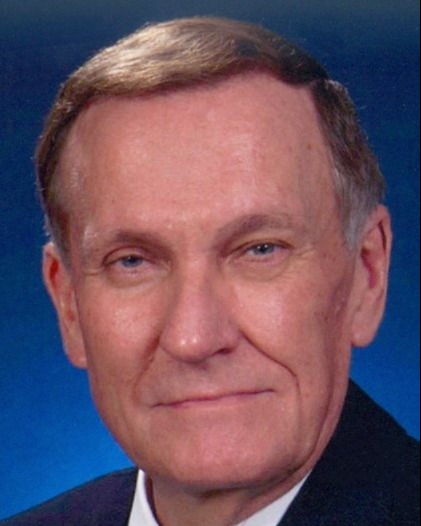 James S. Fleming, 87, of Owensboro, KY passed away on Thursday, December 29, 2022 while under the care of Hospice of Western Kentucky. He was born in Sharon Grove, KY on October 1, 1935 to the late John Clem Fleming and Mary Etta Cook Fleming. Jim was a graduate of Todd County High School and studied at Western Kentucky University and William Carey University.  He was a veteran of the United States Air Force, serving from 1955-1961 teaching Electronics Countermeasure Equipment Theory and Maintenance at Keesler AFB. Jim retired from WLOX-TV Ch13/ABC in Biloxi, MS after 41 years where he was the Chief Engineer. He was a member of Macedonia Baptist Church in Owensboro and Grace Memorial Baptist Church in Gulfport, MS. He was an ordained minister and his passion was teaching Sunday School in every church of which he was a member and sharing his faith in Jesus Christ.

In addition to his parents, he was preceded in death by his first wife of 54 years, Dorothy Elizabeth Fleming; a sister, Mary Fleming Kutheis; a brother, J. C. Fleming; and a granddaughter, Gabrielle Fleming.

Expressions of sympathy may take the form of donations to Hospice of Western Kentucky, 3419 Wathen's Crossing, Owensboro, KY 42301.

To order memorial trees or send flowers to the family in memory of James Sydney Fleming, please visit our flower store.