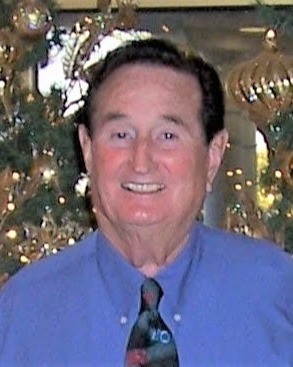 James was born on March 26, 1927 in Golden, TX. He was the founder of Louisiana Log Home Company and a retired Army Warrant Officer. James enjoyed ballroom dancing and writing songs.

A graveside service will be held at 9:00 a.m. on Monday, January 23, 2023 at Biloxi National Cemetery. Bradford-O’Keefe Funeral Home, 15th Street, Gulfport is honored to serve the Hood family.

The family asks that donations be made in lieu of flowers to CASA of Hancock County, 644 Dunbar Avenue, Bay St. Louis, MS 39520.

To order memorial trees or send flowers to the family in memory of James A. Hood, please visit our flower store.