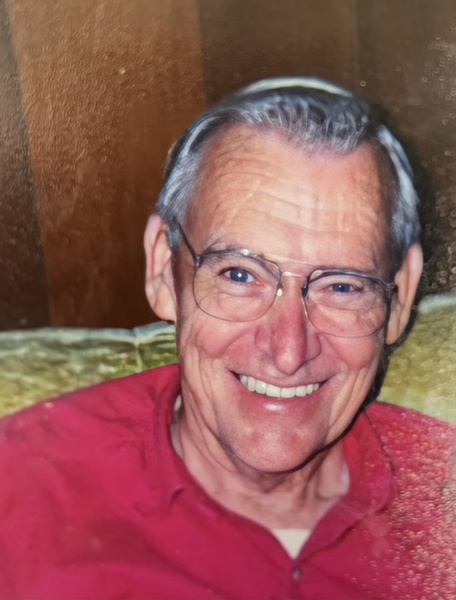 James “Jim” Melvin Allender, age 87, passed away on Tuesday, May 24, 2022. He was born on October 5, 1934 in PA, to Luther Allender and Sadie Isenberg. He was a devoted Christian who loved God, God’s Words, his family, friends, colleagues and everyone. Jim was also a devoted son, brother, husband, father and grandfather. He lived a life of unselfishly serving others. He gave to meet the needs of other people he knew and did not know. Jim would give bible tracks about “How to Know God for an Abundant Life on this earth and for eternity in Heaven.” God allowed Jim to introduce people from all over the world to the Savior and Lord Jesus Christ, God’s Word and the Bible. His colleagues called him An Engineer’s Engineer. God called Jim one of the greatest in his kingdom, because he was a humble unselfish servant of God to others. Jim served in the United States Army and lived in Gautier, MS.  His main desire was and is that no one would perish, but each one would receive Jesus Christ as their savior and have an abundant life of God’s love and peace. Jim's favorite Bible verse was John 3:16, For God so love the world that he gave his only begotten son, that whosoever believed in Jesus Christ shall have an eternal abundant life.

Preceded in death by his parents, Luther and Sadie Allender; his sister and brother.

Left to cherish his memories are his wife, Annette Allender; his son, granddaughter, Coastal and Pennsylvania family and friends.

Bradford-O'Keefe is honored to serve the family of James Melvin Allender.

To order memorial trees or send flowers to the family in memory of James "Jim" Melvin Allender, please visit our flower store.