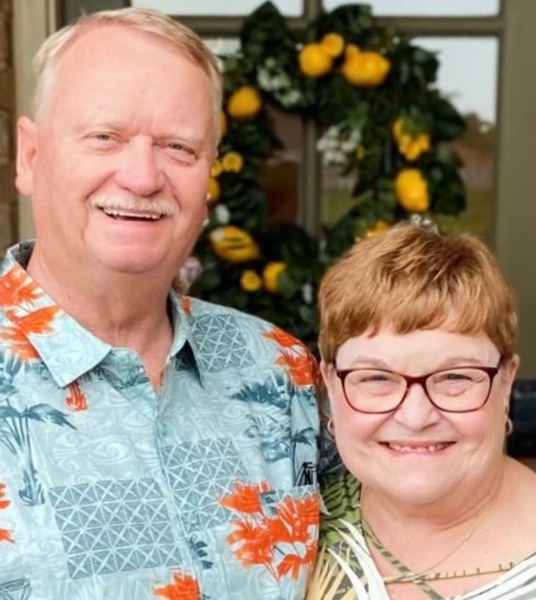 Jim was born in Pittsburgh, PA but was raised in New Orleans, LA. He worked many years in the airline industry. Jim worked for Southern Airways, Republic Airlines, Northwest Airlines and retired from Delta Airlines. He served our country in the Navy and is a Vietnam War Veteran where he served on the USS America and the USS Independence. Jim and Jackie were childhood friends when he was 13 years old and she was 12 years old, then sweethearts, and the rest is a storybook. Jim would love to take his family on trips every year, whether by plane or the family station wagon, we were going places. Jim would also enjoy going to Mardi Gras in New Orleans every year which turned into great family memories. Later in his life, dad retired from Delta Airlines and enjoyed his life with his wife, his Rose. From Pancake Sunday at home to watching the Price is Right, there was never a dull moment. He cherished his grandchildren and any time with family was never too much.

He was preceded in death by his parents, Virginia May Ingram and Douglas Richard Ingram; sister, Bonnie Thompson; brother, Scott Ingram; and son-in-law, Michael Fancher.

A Mass of Christian Burial will be held at Sacred Heart Catholic Church in D’Iberville on Wednesday, January 26, 2022 at 1:00 pm. Friends may visit from 12:00 pm until Mass time. Interment will follow at Biloxi National Cemetery in Biloxi, MS.


The family requests in lieu of flowers, donations can be made to soldiersangels.org

Bradford-O’Keefe Funeral Home on Howard Avenue in Biloxi is honored to serve the Donnelly family.

To order memorial trees or send flowers to the family in memory of James "Jim" Charles Donnelly, please visit our flower store.