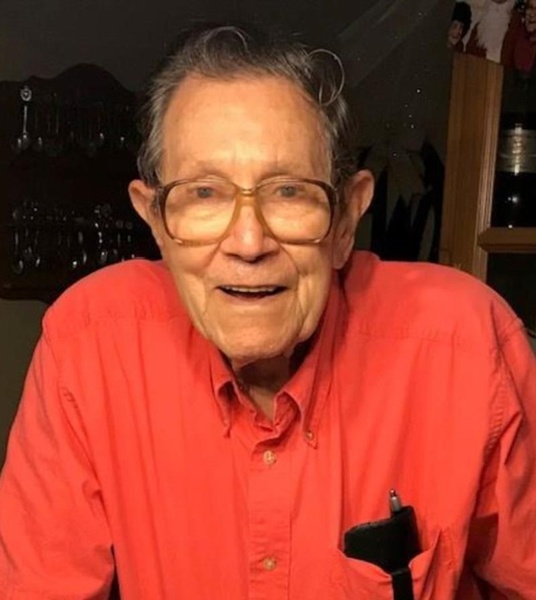 James was born on July 19, 1927 and was a longtime resident of Biloxi. He served in the US Army and worked in Civil Service at the Biloxi VA. James was an avid fan of NASCAR racing and enjoyed Cruisin’ The Coast.

The family would like to extend a special thanks to Tracy Ladner, Sheila Jones, Connie and Jackie of Kare-in Home Hospice, WLOX, and participants of Cruisin’ The Coast for making his last wish possible.

Visitation will be Thursday, October 21, 2021 at St. Michael Catholic Church in Biloxi, MS from 10:30AM until 12PM followed by a Mass of Christian Burial. A graveside service will be held Tuesday, October 26, 2021 at 12:30PM at Biloxi National Cemetery.

In lieu of flowers, donations may be made to St. Michael Catholic Church.

To order memorial trees or send flowers to the family in memory of James "JT" Talmadge Shoemaker, please visit our flower store.
Send a Sympathy Card