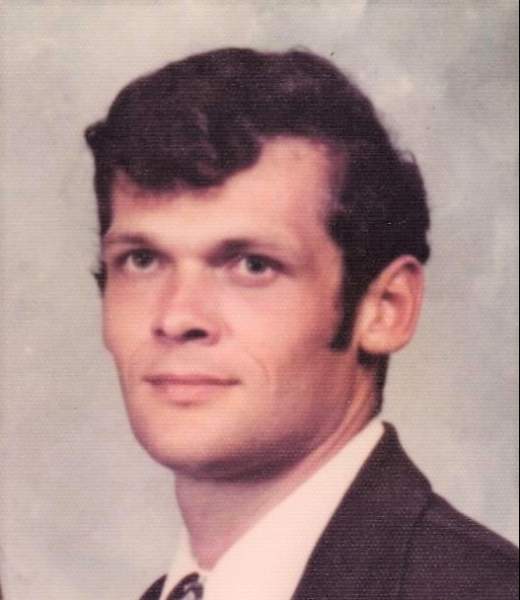 James Earl Lindsay, age 72, passed peacefully into God's heaven next to the love of his life on Friday, June 10, 2022.

James joined the United States Coast Guard in 1968, leaving his mother and siblings in Leavenworth, Kansas for duty on the Mississippi Gulf Coast. It was happy fortune that in May of 1969 while stationed in Gulfport he met his greatest love, his wife of 51 years, Jeannine. After his time in the Coast Guard, he captained towboats for 23 years, granting him his most prized title, Captain, which his granddaughter would later call him.

James loved chess, baking fresh bread, woodworking, travel, and the ocean; but most of all he loved spending time with his sweetheart and his family. He will be remembered for his charm, gentility, kindness, and unwavering love for his Jeannine.

He is survived by his beloved wife, Jeannine; his cherished daughter, Lucy Necaise (Sean); his precious granddaughter, Savannah Necaise-Marrello (Bryce); his sister, Carol Harder (Ken); his son-in-law, David Necaise (Stephanie); Jennifer and Charles Jackson and sons, Jeffery and Thao Harder, and children, Michelle Phillips and daughters; and numerous dear friends and relatives. James’ most treasured part of his life was his family, which he demonstrated through his unshakable devotion to them each day. He is now reunited with two of his siblings and his beloved mother and aunt and will continue to watch over his family always.

No services will be held. Bradford-O’Keefe Funeral Home, 15th Street, Gulfport is honored to serve the Lindsay family.

To order memorial trees or send flowers to the family in memory of James Earl Lindsay, please visit our flower store.