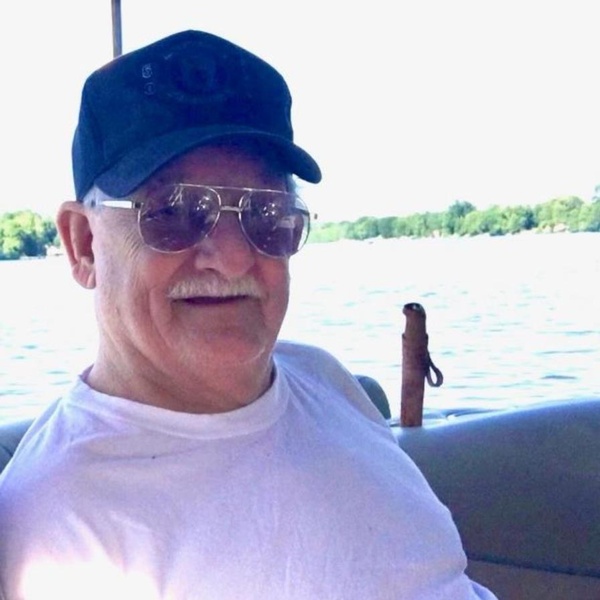 James Wesley Martin, 79, of Ocean Springs, MS went to be with Jesus Sunday, October 17, 2021. James was born on December 12, 1941 to John L. Martin and Clara Mae Russell. Though he was a native to Montgomery, AL, James was also a former resident of Pennsylvania. In 1977, he moved to the coast where he worked at Keesler Air Force Base in the Department of Defense as a civilian personnel manager, ranked GS11. James was also a United States Air Force Veteran of Vietnam and attended Woodhaven Baptist Church in Ocean Springs, Mississippi. As a former member of the Warrensburg, Missouri Jaycee’s Organization, James organized Toys for Tots and the first handicap day at the fair. Survivors include his wife, Gale Martin; two daughters, Cheryl (Michael) McCauley and Angela Ashcraft; two sons, William (Shaune) Taylor and James W. (Kim) Martin the second; a sister, Jaye Lene (Archie) Beason; a brother, John (Diane) Martin Jr.; and 12 grandchildren and 20 great grandchildren. A visitation will be held Monday, October 25, 2021 from 11 AM- 12 PM at the Ocean Springs Chapel of Bradford-O’Keefe Funeral Home with a funeral service to follow at 12 PM. Interment will be at Biloxi National Cemetery for 1:30 PM. Bradford-O’Keefe Funeral Home is honored to serve the family and friends of James Wesley Martin.
To order memorial trees or send flowers to the family in memory of James Wesley Martin, please visit our flower store.
Send a Sympathy Card