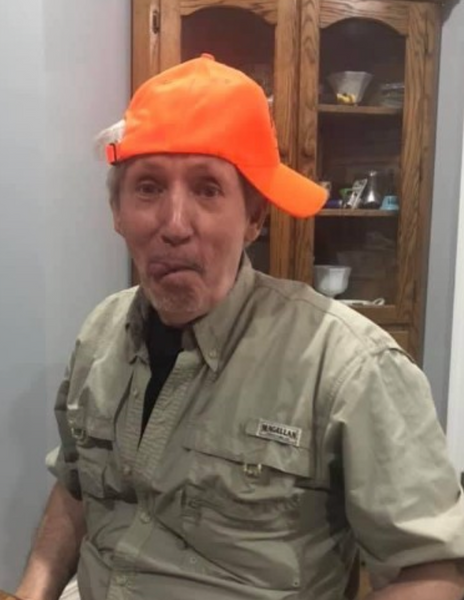 James Robert “Candyman” Nowacki, 76 of Biloxi, MS passed away on May 9, 2022 at home surrounded by family.

He was born on September 24, 1945 in Freeport, PA. He was a graduate of Freeport Area High School. He served as a deacon for many years. He was employed as a food inspector and jet mechanic and was a member of the VFW in D’iberville and had been a member of the American Legion. He served in the Marine Corps in Vietnam for four years before he enlisted in the Air Force, where he served for eighteen and a half years. He retired from the United States Military as a MsGT. He enjoyed fishing, computers, family, and making people happy.

In lieu of flowers, the family request donations be made in Jim’s name to the American Cancer Society.

A visitation will be held from 5pm until 8pm on Thursday, May 12, 2022 at Bradford-O’Keefe Funeral Home, Howard Avenue. A private graveside service will be held.
Bradford-O'Keefe Funeral Home, Ocean Springs is honored to serve the family of Mr. James Robert Nowacki.
To order memorial trees or send flowers to the family in memory of James Robert Nowacki, please visit our flower store.