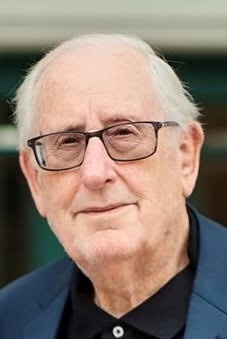 Jim and his wife, Marilynn, started coming to Biloxi for the winters in 2010 and became full-time residents in 2019. Prior to that, he raised his family in Michigan, starting in 1970. Jim was a graduate of Indiana Institute of Technology with a bachelor in electrical engineering and served in the U.S. Navy.

Jim was preceded in death by his parents, William and Elizabeth and his brother, Donald.

A small private service will be held in Gulfport on Friday, April 8th, at the Mississippi Coast Model Railroad Museum, where Jim was a proud and active member. A second service will take place in Michigan during the summer. Bradford-O’Keefe Funeral Home, 15th Street, Gulfport, is honored to serve the Vyverberg family.

To order memorial trees or send flowers to the family in memory of James Raymond Vyverberg, please visit our flower store.