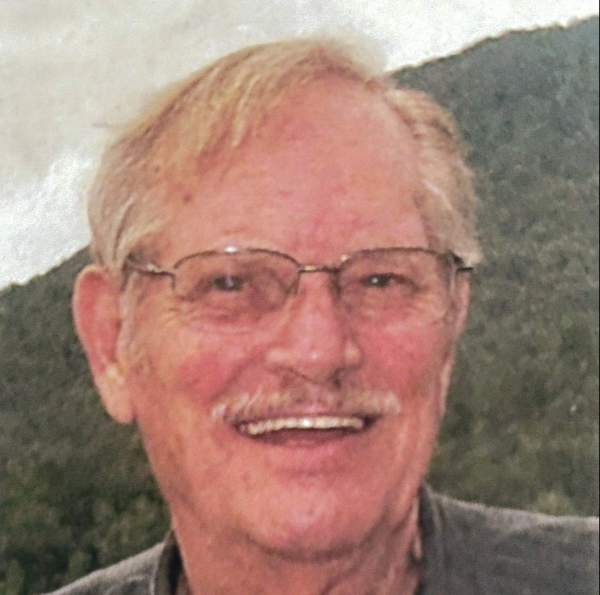 He was born on April 29, 1944 in Carson, MS. He was an active member and served as an usher at Peerless Road Church of God of Prophecy in Cleveland, TN. He graduated from Forest Hill High School in 1962. He retired as a Master Licensed Merchant Marine with Hornbeck Offshore Services, Inc. He served in the United States Army from 1962 to 1966.

Glen was very family oriented and loved spending time doing anything his grandkids and great-grandkids wanted to do such as Dollywood, Disney World, or white water rafting down the Ocoee River. He loved the mountains, traveling, camping, and showing off his family. He will be missed by his family, friends, and his church family; especially their lunch dates after Sunday church services.

The family would like to extend a thank you to medical staff of USA Medical Center NSICU for giving Glen their superior care.

To order memorial trees or send flowers to the family in memory of James "Glen" Ward, please visit our flower store.