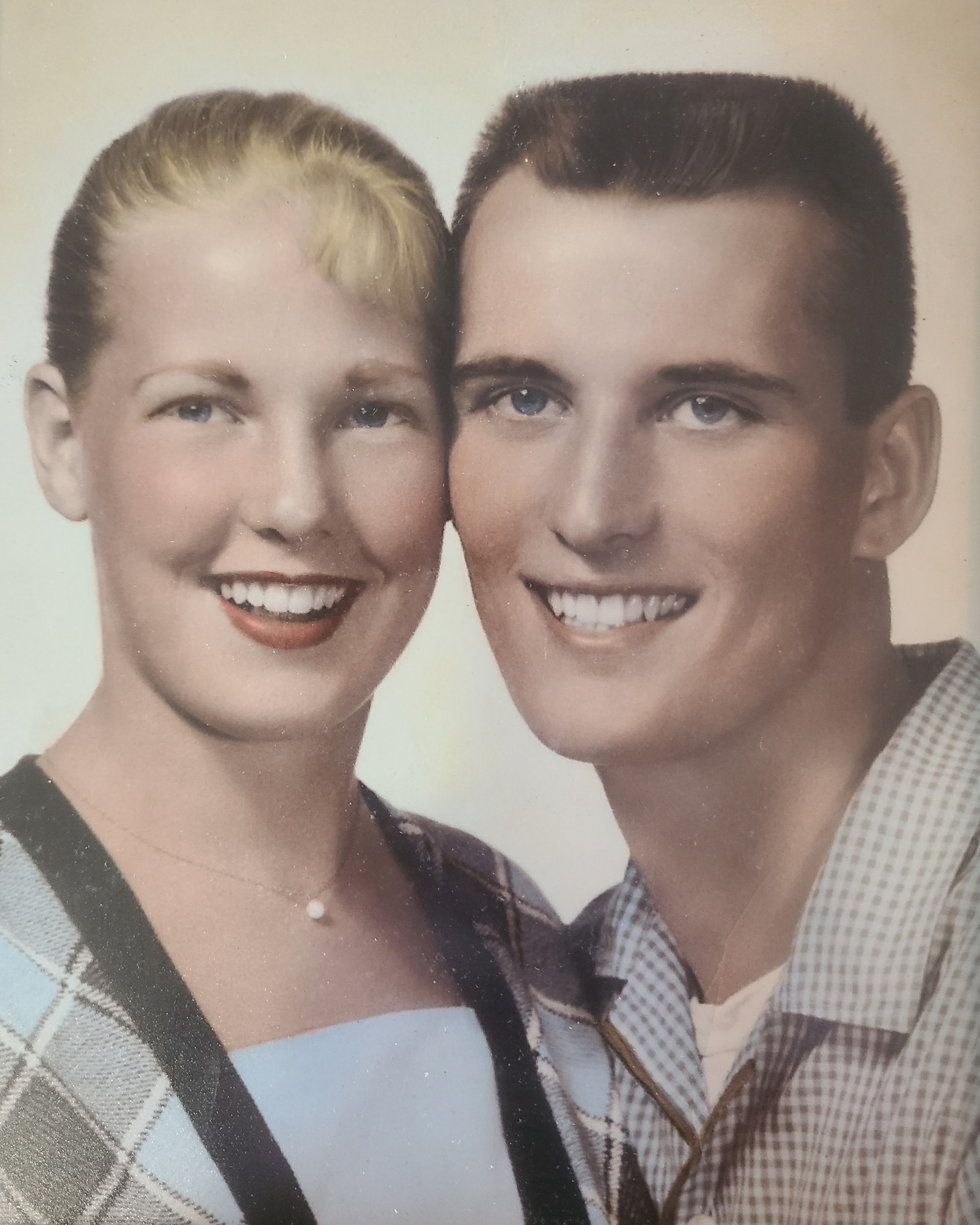 Janet was born on June 20, 1941, in McKeesport, PA, to Alvin and Lillian Reed. She graduated from McKeesport High School. In addition to caring diligently for her children, she also worked as a server. Her hobbies included gardening, puzzles, and socializing. She loved music and plants.

The family would like to extend their gratitude to the staff at Bay Cove, Cornerstone Caregivers, and Notre Dame Hospice.

Donations can be made to Alzheimer’s, ALS, and Kidney Foundation.

Private services will be held at a later date.

To order memorial trees or send flowers to the family in memory of Janet L. Neville, please visit our flower store.