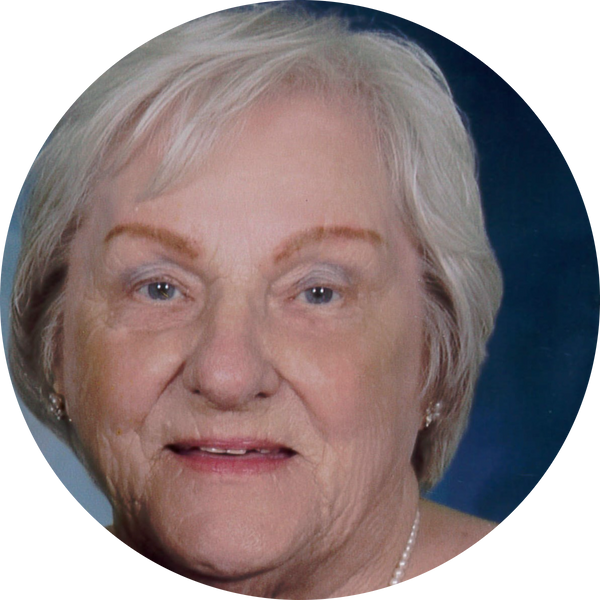 Janet Patton, born March 17, 1942 in Louisville KY, passed away March 23, 2022 in Biloxi, MS.  Janet was a member of Parkway Baptist Church in Biloxi, MS and first accepted Christ at age 18 at the Buechel Church of Christ in Louisville, KY.  She was married to David Patton March 4th, 1967 in Lexington, KY.

She is preceded in death by her father, Edward Stilwell, who was killed in a factory explosion in Louisville, KY on March 16, 1948; mother, Lucille Pekala, who lived to age 89; and sister, Susan Wall.

Janet attended Western Kentucky University to pursue teaching and worked in the medical field as a phlebotomist, assisting a pediatric doctor, and working in a medical office. She enjoyed sewing, reading, travel, and helping with children at church and school and working in the kitchen at church. Most of all, Janet enjoyed spending time with family and friends, especially when they could enjoy a Kentucky Hot Brown followed by caramel pie.

A funeral service will be held at 11 am on Wednesday, March 30, 2022 at Parkway Baptist Church with a visitation prior at 10 am. Interment will be at Biloxi National Cemetery. Gifts, in lieu of flowers can be made to USA Mitchell Cancer Institute benefitting the Gynecological Cancer Research Endowment at MCI Development Office 650 Clinic Dr., Mobile AL, 36688. Bradford-O’Keefe Funeral Home is honored to serve the family of Janet Patton.

To order memorial trees or send flowers to the family in memory of Janet Patton, please visit our flower store.