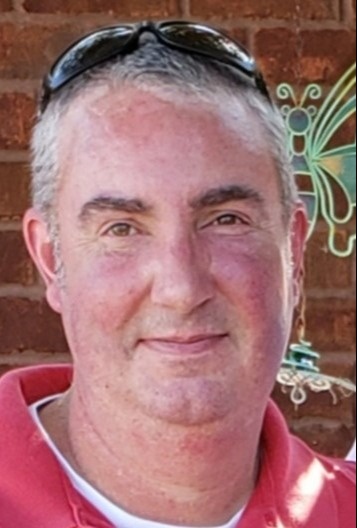 Jason Dennis Howard of Biloxi, MS, passed from this life to his heavenly home on Friday, July 22, 2022.

Jason graduated from Franklin County High School in Meadville, MS.  He furthered his education at Copiah-Lincoln Community College and the University of Southern Mississippi (USM).

Jason was employed as a manager and sales professional in retail businesses along the Mississippi Gulf Coast.  His most recent years of service to the public include Sears, Rouses Market and Pat Peck Honda.  He loved meeting and making new friends.  His employment success is easily attributed to his friendly and easy-going personality.

Jason loved sports of all kinds, especially football.  As part of his love for sports he developed and led a Fantasy Football League.  Through this activity Jason made new friends that extended across the nation.

Jason was preceded in death by his maternal grandmother, Jeane Voos, and his paternal grandparents, Marvin Howard, Sr. and Kitty Howard.

Bradford-O'Keefe Funeral Home is honored to serve the family of Jason Dennis Howard.

To order memorial trees or send flowers to the family in memory of Jason Dennis Howard, please visit our flower store.